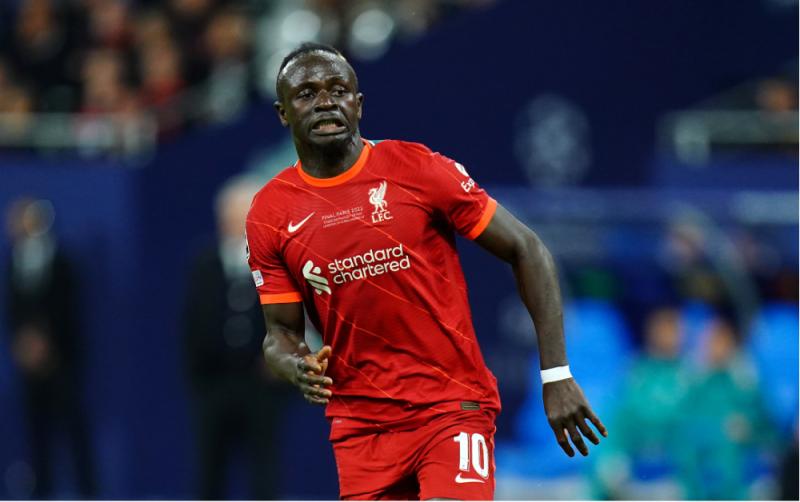 Mane, who scored 120 goals in 269 appearances for the Reds since his move from Southampton in 2016, joins Bayern Munich in a deal worth €32m plus add-ons.

The Senegalese attacker captained his country when they won the Africa Cup of Nations in February and helped Liverpool to a domestic cup double this season when Jurgen Klopp's side claimed the FA Cup and Carabao Cup.

The 30-year-old, who also won the Premier League, UEFA Champions League, UEFA Super Cup and FIFA Club World Cup during his time on Merseyside, has agreed to a contract until 30 June 2025 with the Bundesliga champions.

Sadio Mane has today completed a permanent move to @FCBayern after six brilliant seasons with the Reds.

He departs as a Liverpool legend ❤️

Herbert Hainer, FC Bayern president, said: "Sadio Mané is a global star, who underlines the appeal of FC Bayern and will increase the attractiveness of the Bundesliga as a whole. Fans come to the stadiums to see such players. It's great that our board led by Oliver Kahn and Hasan Salihamidžić have managed to sign a player like Sadio Mané for FC Bayern."

Oliver Kahn, FC Bayern CEO, added: "We are delighted that we've been able to recruit Sadio Mané for FC Bayern. With his outstanding performances and his great successes at the highest international level over many years, there are very few players like him in the world. We're sure that Sadio Mané will delight our fans in the coming years with his spectacular style of play. He's ambitious and eager to win more titles. This package is very strong. With players like him at FC Bayern, all the biggest goals are possible."

Mane told Bayern's club website: "I'm really happy to finally be at FC Bayern in Munich. We spoke a lot and I felt big interest from this great club right from the beginning, so for me there were no doubts. It's the right time for this challenge. I want to achieve a lot with this club, in Europe too. During my time in Salzburg I watched a lot of Bayern games - I really like this club!"

So many massive moments in Red that we’ll never forget ❤ pic.twitter.com/fz61yQp8DG