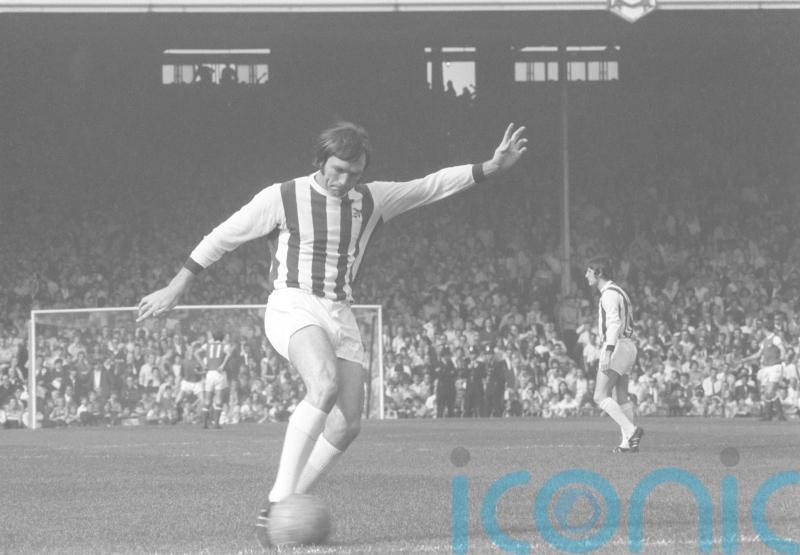 The Professional Footballers’ Association has launched a major consultation exercise in a bid to uncover the full extent of the dementia problem in English football.

The Professional Footballers’ Association has launched a major consultation exercise in a bid to uncover the full extent of the dementia problem in English football.

The PFA will consult with former players to find out how many are living with neurodegenerative diseases (NDD).

It comes amid concerns that the increased risk of death due to NDD among footballers is linked to how concussions have been managed and the impact on the brain of repetitive heading.

The PFA said it will use insight and data from the consultation as part of ongoing discussions with the Premier League, the Football Association, English Football League and League Managers’ Association about setting up an industry-wide care fund to support players living with dementia and other NDD conditions.

PFA chief executive Maheta Molango said: “As the players’ union, we are the voice of professional footballers. When necessary it is our responsibility to challenge the industry to ensure the wellbeing and interests of players past and present are being protected.

“Since I joined the PFA just under a year ago, there has been a real commitment from football’s stakeholders to working collectively to address the long-term brain health in professional footballers.

“But former players and their families need help right now. The conversations being had need to result in tangible support and, crucially, significant funding.”

The PFA said it has been campaigning for a football-wide response on the issue since the publication of the FIELD study in 2019.

The landmark study, which was jointly funded by the PFA and the FA, found the risk of dementia as the cause of death increased by approximately 3.5 times among ex-professional Scottish footballers.

Dawn Astle, project lead for NDD in Football at the PFA, said: “We currently have hundreds of former players and their families who are suffering as a direct result of their careers in professional football.

“I hope this process will encourage more former players to come forward and help further demonstrate the sheer scale of the issue.”

At an inquest last week into the death of former Cardiff player Keith Pontin, a coroner ruled that the NDD which killed him was caused by repeated head injuries suffered as a professional footballer.

David Regan concluded Pontin died from chronic traumatic encephalopathy (CTE), a progressive brain condition believed to be caused by repeated blows to the head and episodes of concussion. 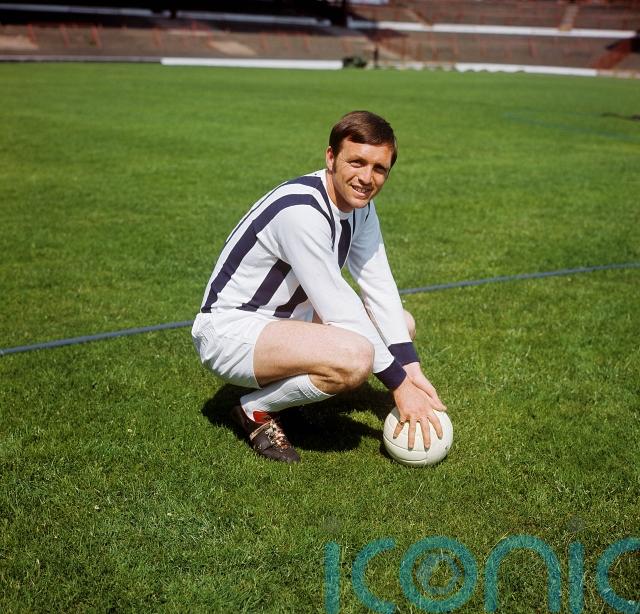 Dawn Astle added: “I’ve always been clear that the responsibility and duty of care towards players rests, not just with the union, but the entire football industry.”

The PFA wants to speak to former players and families who have concerns about potential conditions, but have not yet received a formal diagnosis, as well as those who are currently living with NDD.

PFA chair John Mousinho added: “This is an area that is a high priority for the PFA Players’ Board, first and foremost in solidarity with former players and in recognition of the need to secure long-term care provision.

“We also want to raise awareness among current players and strengthen the case with football’s lawmakers to enhance concussion protocols and improve head injury management.”