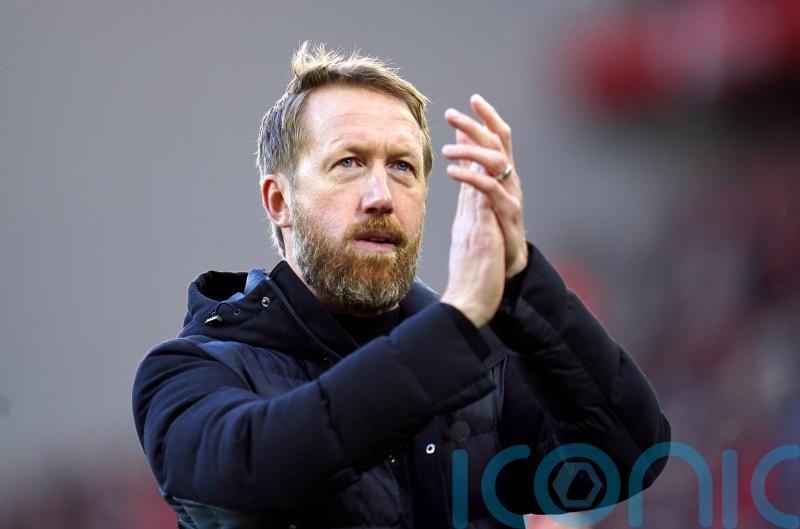 Graham Potter will miss Brighton’s Premier League clash with Leicester on Sunday but has been hailed as one of the best managers in the business by assistant Billy Reid.

Reid will take charge of the Seagulls at the King Power Stadium after Potter returned a positive test for coronavirus on Friday.

Potter’s absence could be a blow for Brighton, who have attracted plenty of plaudits for their performances under the 46-year-old over the past couple of years.

The manager’s stock has risen considerably and Albion head into the weekend ninth in the Premier League table following just four defeats so far this campaign.

Reid, who has worked under Potter for nine years at Ostersunds, Swansea and Brighton, said: “I kind of knew with the first impression that he was a real thinker of football. When I went over to Sweden I quickly realised that this guy is well above this level.

“His man-management of players is fantastic and I feel Graham is a top, top manager, in my opinion.

“The way he sets his team out and the way they play and they way he works is just fantastic.

“It has been a real privilege to work with him and a real learning curve for me.

“He involves me and all the coaching staff in everything, so you really feel part of it.”

Brighton are on course for their highest Premier League finish and are just a handful of points off challenging for the European places.

“When we came here it was always to improve year by year, and I think there are signs of that,” said Reid.

“I’m not going to sit here and say where we are going to finish this season, but we are certainly in a good place at the moment and performance-wise, if we can carry that on then we will win games.”

Reid hopes to have captain Lewis Dunk back in contention. The centre-half has been out since the beginning of December with a knee injury but could be added to the squad if he comes through training on Saturday.

Shane Duffy (ankle) and Adam Lallana (hamstring) remain unavailable, while Yves Bissouma is still at the Africa Cup of Nations.