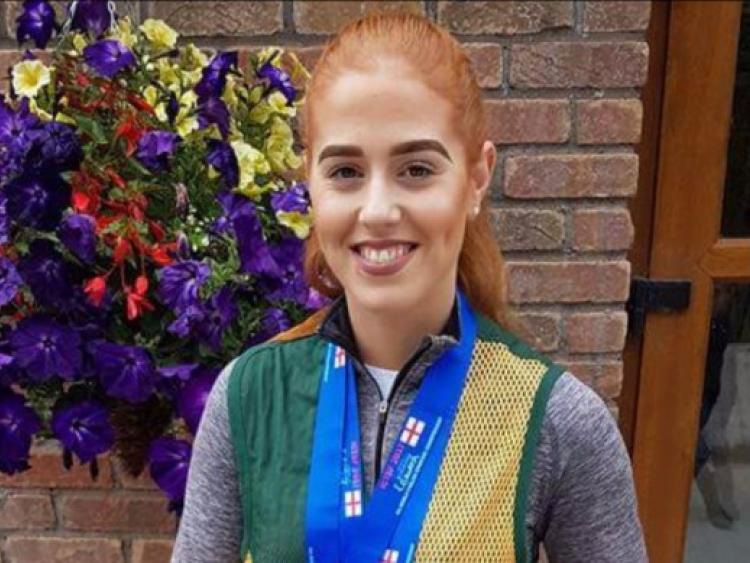 The Muirhevnamor-native took first place in the Ladies’ classification event, while she also helped Ireland to a Bronze medal, another first for the country, in the team event.

She wasn’t the only local players who played their part in the 21-strong Irish panel for the championships at Kelmarsh Hall in Northamptonshire, England. 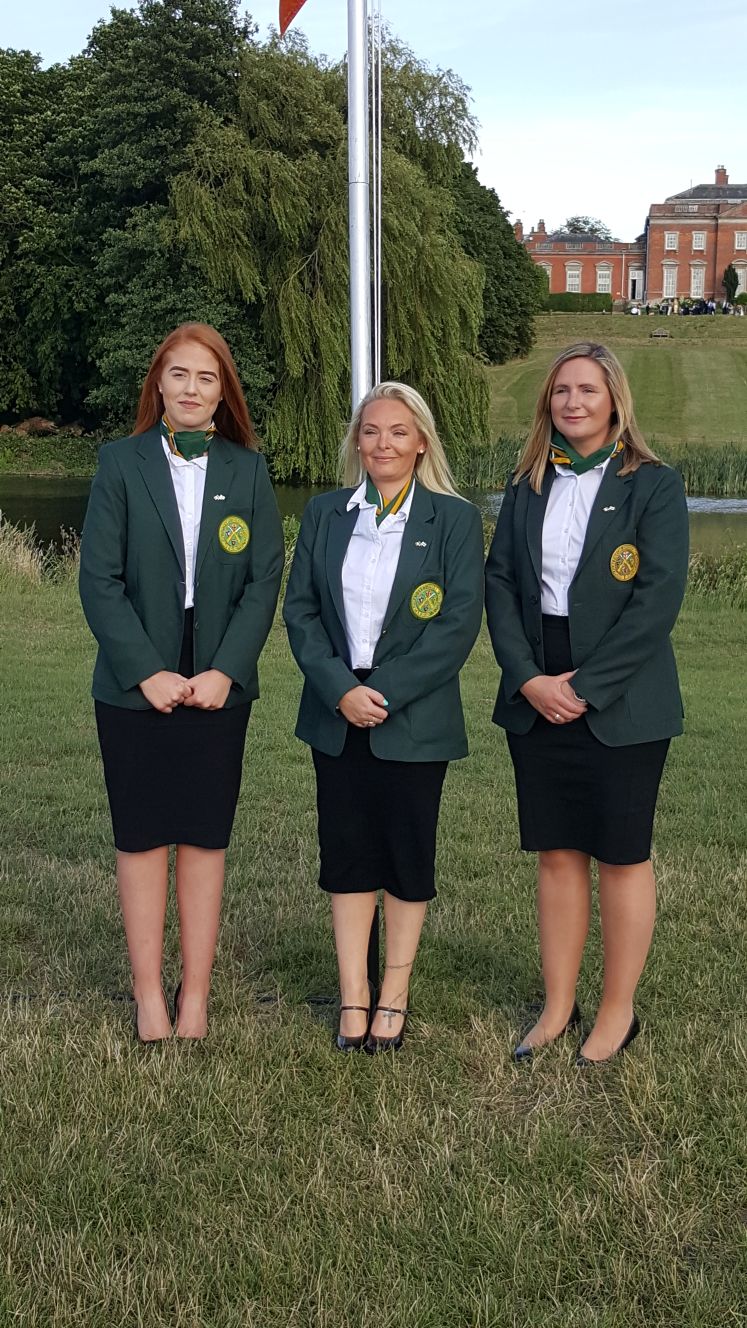 The three-person Irish Junior team had two Louth members, Ryan Byrne and Eoin Finnegan, who helped secure a silver medal at the championships.

Ardee man Glen Gosling was also part of the Irish convoy having been a member of the five-man senior team as Ireland took an overall bronze medal, finishing ahead of Scotland but behind England and Wales.

It’s the first time that Ireland have placed at the championships, something which Aoife describes as “a major achievement.”

Boylan McComish’s rise to the top of the female classifications has also been meteoric, as she explains herself: “I only started to shoot about two-years ago so to get a gold medal is a massive personal achievement.

“My boyfriend used to shoot and one day he got me to try shooting at the targets and the more I did it, the more I enjoyed it and I kept improving as a result.

“A couple of weeks after starting, I finished fourth in the Leinster League before finishing third at the Leinster Championships. I started to really enjoy it and I ended up winning the All-Ireland Championships later last year after a shoot-off.

“So, suddenly, in no time at all, I went from not playing the sport to be an All-Ireland champion it it.

“And look at us now, we’ve achieved something that an Irish team never has and medal at the World Championships. It’s absolutely fantastic.” 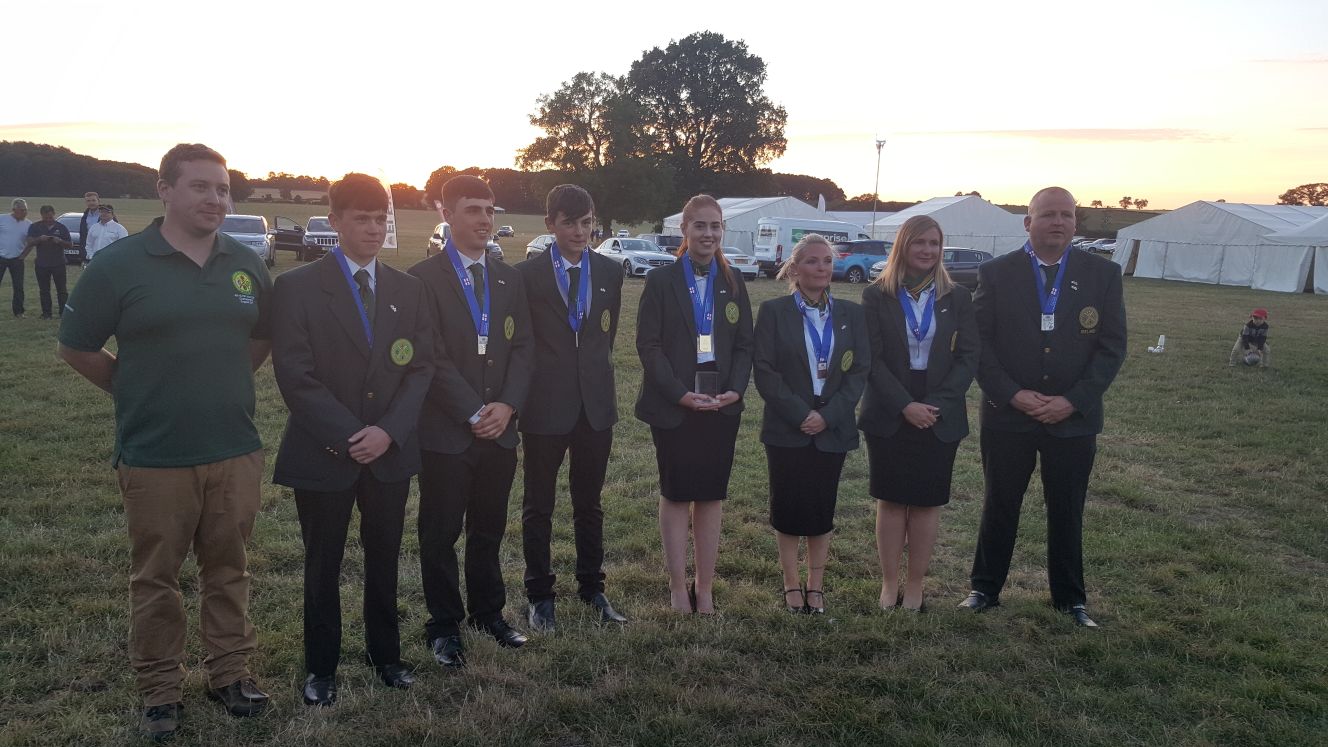 Some of the Irish competitors.

Unfortunately, only the ‘Olympic Track’ clay-shooting discipline is recognised and performed at the Olympics as opposed to the ‘Sporting’ discipline; the code played by the four locals.

Still, clay pigeon shooting is a sport on the rise locally with Louth competitors Maurice Kavanagh (winner of the overall high gun event) and Michael O’Neill (runner-up in the U21 section) joining Aoife in getting to the latter end of the recent All-Ireland Championships, held in Pepperstown, Ardee.

The Louth County team also came in in second place with Ardee Sports club finishing as runners-up in the club category. 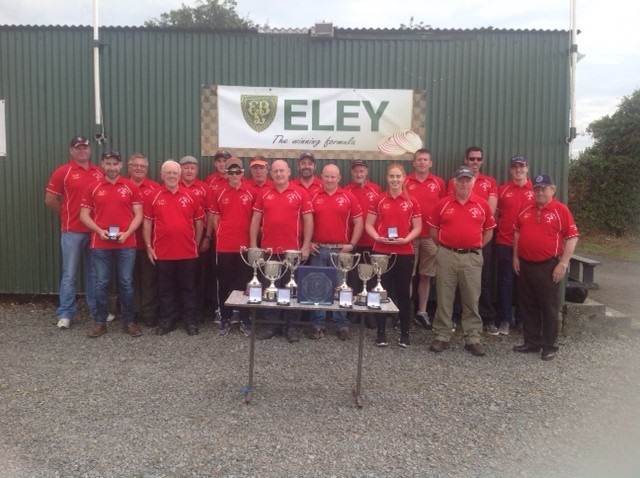