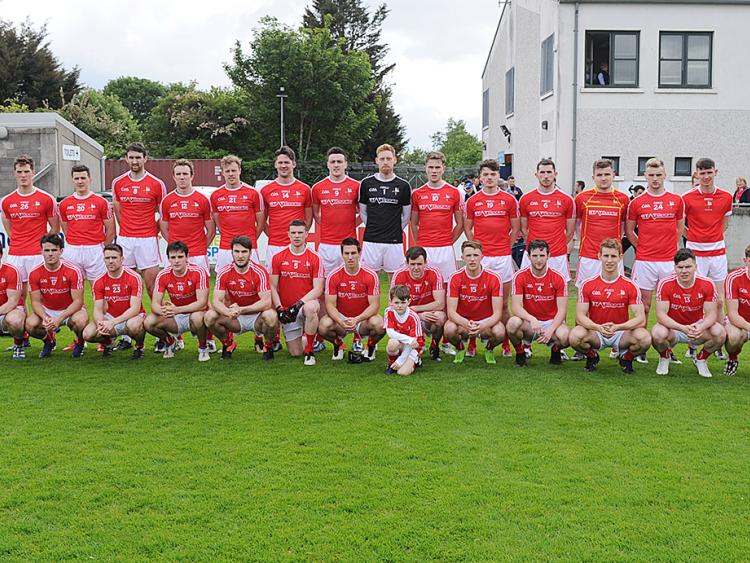 Louth manager Colin Kelly has added fuel to fire in Andy McDonnell’s race to prove his fitness for the Wee County’s Leinster Championship quarter-final with Meath on Sunday week.

McDonnell, who recently underwent knee surgery, was given a time frame of the middle-to-end of June before he would be back playing football, however, Kelly has said the Newtown Blues man may still make the June 4th clash with Meath.

“He's a Rolls Royce of a mover. Once he's up and running, he has a huge engine and his fitness levels are never in doubt. So, from that point of view, you know you could see him (feature against Meath) if he's pain free.

“But, the reality of it is he had surgery four weeks ago and to have him back in six weeks would be a big turnaround.

“Hopefully we can get boots on him this week and get him out on the training pitch, but fitness wise he is a seriously fit fella I don't see that being beyond him.

“It’s whether he's pain free and the injury allows him to play. Let’s hope it does,” Kelly remarked.

Kelly was speaking in the aftermath of his side’s victory over Wicklow on Sunday, where the Reds had to survive a huge challenge from their Division Four opponents before scraping through with five-points to spare.

Despite the performance being below the standards set in earlier games, Kelly felt that getting over the line was all that mattered.

“We were probably flagging it up all week that this could be a fixture where we could become complacent and you don't really know that until the game starts,” he said.

“I felt our warm up was good and our training during the week was good. Yes, we had a few injury problems and we had a few lads who probably were not able to get involved, but the game was about winning and when you take everything into context and how the 70 minutes played out, I suppose it is good to head down the road with the win.”