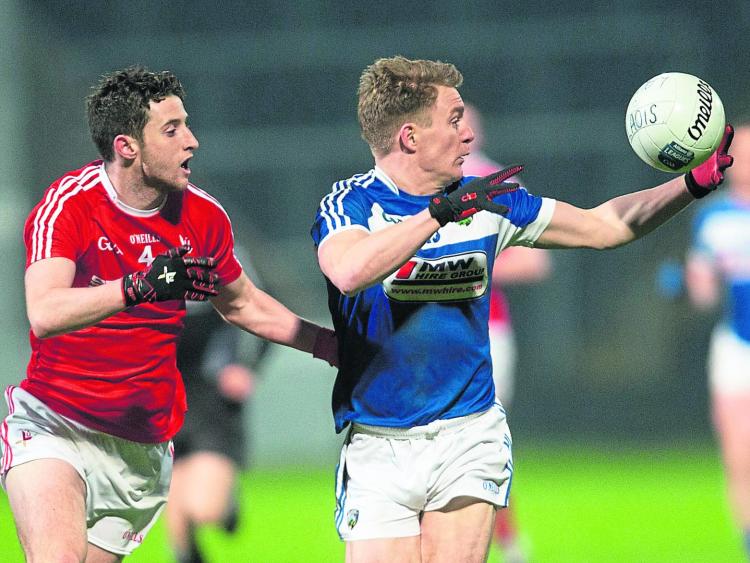 However, there are no places in the starting side for Jim McEneaney, Adrian Reid or Declan Byrne.

Colin Kelly has named John Bingham at centre-back while Anthony Williams has been pushed up a line from left corner to left half-back.

Conal McKeever is another to get back into the starting fold following a league campaign which saw his part come mostly from the bench.