The division between the codes still runs deep in Dundalk 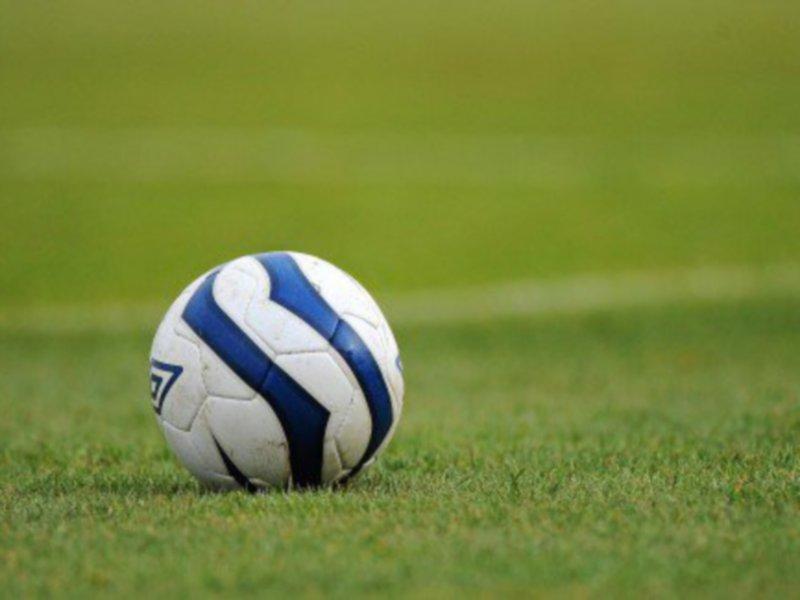 The division between the codes still runs deep in Dundalk

A right ol’ bar-brawling barney brewed online late last week. Nothing major about that, says you. Sure isn't it a regular occurrence in the cut-throat, 'facts-are-for-wimps' world of digital zeroes and ones these days.

This one, though, occurred on the Democrat's Facebook page and it ultimately involved that age-old rivalry between GAA and soccer.

An opinion piece by our own Joe Carroll, of Inside Track, took a considered, but contrarian view on comments made by Dundalk FC manager Stephen Kenny about the debacle involving the use of Pairc Ui Chaoimh for the fundraising match for the late Liam Miller.

Essentially, Kenny likened the GAA to dinosaurs and Joe felt this was pushing it too far beyond the pale for his liking.

Now, whatever about the view of the writer, in this case, there should and must always be, a place for an alternative few on a subject of public importance.

Especially when said view is aired with a depth of understanding and rounded thinking that refuses to lower itself to the lowest common denominator crew. As was the case with the assertion of Inside Track.

Aside from some occasionally ridiculous and frankly ill-advised comments - such is social media! - that accompanied the posting of the story on Facebook, it was clear that there is very strong and worthy sentiment on this debate from both sides locally.

And, if you can swim through the toxic sewage far enough, you can sometimes happen upon some points of importance and tease out the real feelings of those on the ground - the average 'Joes', who deserve to be heard, but, oft times are not.

And there's no better microcosm of trying to dig down and understand this fascinating relationship than Dundalk.

As a snapshot of a greater national debate, the town of Dundalk is a perfect test subject. There really is nowhere of equivalent scale and size which has such a strong, vocal and motivated following for both sports.

This very newspaper's sports section, ably captained by Caoimhín Reilly, has the not insignificant task of covering both codes with real quantity and quality on a weekly - and now 24-hour basis.

A near unique challenge among local newspapers, it must be said.

The GAA/soccer relationship is a complex one and there are many facets to it, ranging from historical divisions to geographical reasons. But, ultimately, the real hot topic boils down to plain old cash.

It always comes back to money, in the end.

And it is money which divides so viciously, unfortunately.

Large national organisations such as the GAA and FAI earnestly want to believe that they stay in touch with their grassroots on most, if not all, issues and there are persuasive arguments to be made that they do, in fact, achieve this - by and large.

But on the local front, it will, in the end, come down to those dedicated souls in the trenches - on both sides - keeping the flag flying for their own club.

The fight for limited finances and funding causes a more inward-looking and isolationist approach - which is never going to be constructive or forward thinking.

If last week's online debate showed one thing, it is that this division - in Dundalk and Louth certainly - between the two codes is still as great as ever.

Which is the ultimate shame, really.