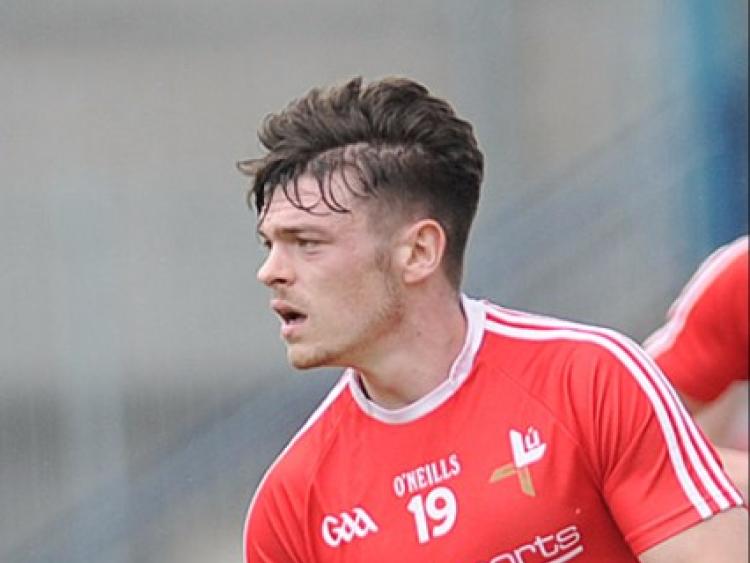 Colin Kelly became the first Louth manager since Val Andrews to achieve back-to-back first round victories in the Leinster Championship on Sunday.

A fairly astounding feat, considering the success we enjoyed in the early years of both the Eamonn McEneaney and Peter Fitzpatrick eras, and one that he must be recognised for.

Kelly has been lauded for the job he has done in recent seasons, and rightly so, however, the sentiments of the Louth supporters leaving Parnell Park at the weekend said an awful lot.

It was by no means a vintage performance, although to be fair to Kelly he had a thankless task from the minute the draw was made.

With Louth having been installed as hot-red favourites prior to throw-in, Wicklow had nothing to lose while the Wee County had little to gain in terms of their reputations.

Johnny Magee’s side were never going to be an easy turnover no matter how their league campaign went. Wicklow didn’t fear Louth and there was no history or reason to suggest they should.

In any case, Louth were damned. Had they turned up and romped over the finish line it would have yielded little more than a pat on the back with the ultimate acid test to come in the form of Meath. But, a defeat would have seen both Kelly and his team cursed the whole way back up the M1.

In 2011, Fitzpatrick’s Louth team, fresh from a Leinster Final appearance 12 months earlier and buoyed by a league campaign which resulted in promotion to Division Two, were caught on the hop by Carlow in Portlaoise.

Consequentially, the year was castigated as a failure due to Louth’s inability to perform when the championship swung around, while the embarrassment of defeat to lowly Carlow left an indelible black mark on the Clan na Gael clubman’s otherwise very positive contribution during his three-years at the helm.

Had Fitzpatrick defeated Carlow nobody would have noted it as an achievement, however, the fact that he lost comes to mind every time you speak of his time over the team. This despite him delivering a level of success unprecedented for 50 years beforehand.

The point being, had Louth lost to Wicklow it would undoubtedly have over-shadowed Kelly’s tenure in charge and been the automatic reference point when his reign was reflected upon, rather than the fact that he delivered back-to-back league promotions against all the odds. 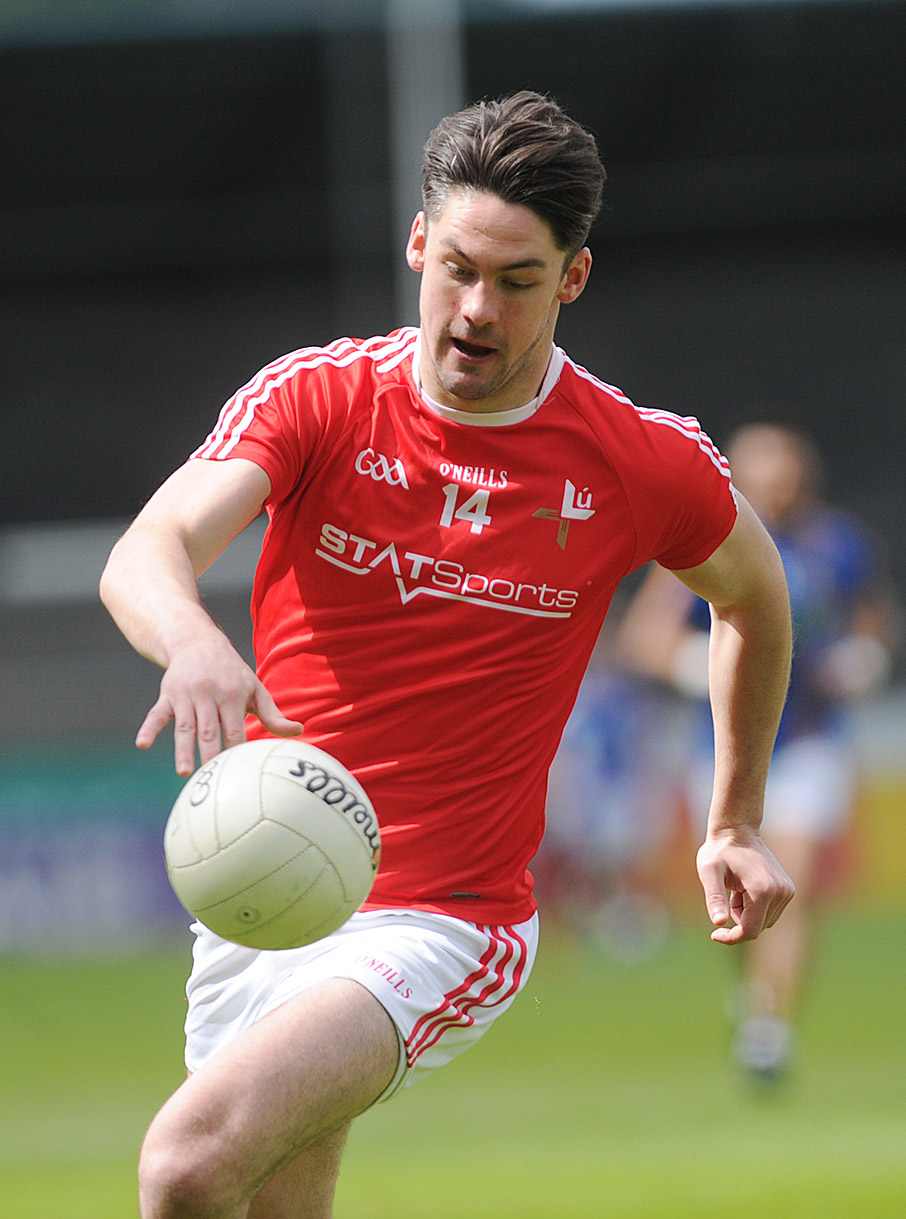 Granted, Louth’s display was average but, at his point in the year, wins heavily outweigh the value of general performances.

They made a lot of mistakes and kicked 17 second-half wides, bringing their overall tally into astronomical figures (21), however, these are deficiencies that two-weeks on the training ground can fix. Their over-tendency to bring the ball into the tackle, the gaping holes in the defence and the wastefulness in front of goal, none of which would cause you to immediately write off Louth’s chances of overcoming the Royals.

Instead, look to the ball winning of Tommy Durnin at midfield and the strength of Louth’s bench in being able to spring into play Jim McEneaney, Declan Byrne and Gerard McSorley.

There would be more cause for concern had we not gotten a natural fielder at midfield or a lack of trustees waiting in reserve.

The technical glitches in front of the posts and in defensive areas can without doubt be fixed before the Wee County’s next visit to the Capital in two-weeks’ time.

And in the long run, Louth may actually have learned more from this victory than they have done from any game this year. It was a reality check and minus Andy McDonnell and Derek Maguire, two key men, coupled with the unfounded expectancy that Louth were going to ease to victory, the result was far from a foregone conclusion.

Louth have no divine right to defeat anyone. After all, we are a county who have failed to deliver a Leinster title since 1957 so a championship victory of any sorts is to be embraced.

Had things gone there way, it’s not beyond the realms of possibility that Wicklow could have won and that in itself can only stand Louth in good stead.

A competitive championship game is invaluable to Kelly and his selectors as they prepare to do battle with Meath, although more relevantly, as underdogs, Wicklow gave Louth one hell of a fright.

The next day will see Louth labelled with the underdogs tag, a role which will certainly not hinder their attempts at reaching a Leinster semi-final.

Somehow, after their miserable league, Wicklow found the spirit to put together a solid 70-minute performance at the weekend so there is no reason why Louth can’t do the same and more against the Royals on Sunday week.

And if they do, I genuinely believe they can topple the old enemy. Wicklow didn’t view Louth, who operated out of a league above, as world beaters so why should we have this inferiority complex when it comes to facing Meath.

Obviously, a performance like Sunday will get us little return for our efforts and Louth will have to improve. An improvement is almost guaranteed though, meaning, if Meath in any way under-perform, a Louth victory is a genuine possibility. And that would certainly be something to remember Kelly’s time in charge by.