A breakdown of penalty point offences in Ireland 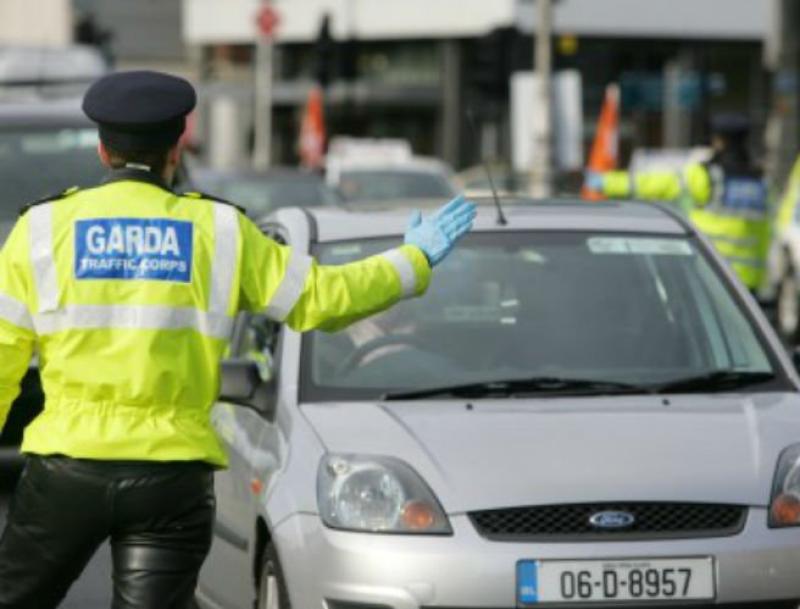 First introduced on October 31 2002, the Irish penalty points system was put in place with the aim of improving driver behaviour and adhering to rules of the road. Changes to the penalty points law were again put in place in 2014 which include a stricter penalisation for offences and for learner drivers.

Covering driving with a mobile phone, not having insurance, not wearing seatbelts, drink driving offences and speeding, there's a comprehensive list of penalty points offences. The penalty points also cover unsafe driving, incorrect use of traffic systems and failure to display L or N plates for learner drivers.

How many penalty points can a driver get

Once a driver accumulates twelve penalty points within a three year period, they're automatically disqualified from driving for six months. Drivers on a learner permit have a lower threshold of seven penalty points before disqualification. Once you are disqualified you must hand your licence over to the National Drivers Licence Service within ten days. It's an offence not to do so and to drive without a licence.

How long do penalty points stay on your licence

Penalty points will remain on your licence for three years, however it's important to note they will not physically appear but rather remain on your driving licence record which are held on the National Vehicle and Driver file operated by the Department of Transport, Tourism and Sport. If your licence is out of date for any period during these three years, that time is not included. In the case of a six month driving disqualification for having twelve points on your licence, they will be removed at the end of the six months.

Payment of fines for penalty points

Speeding offences incur three penalty points and a fixed charge of €80. When caught on speeding camera, you will receive the fine by post and have 28 days to pay the fine which then increases to €120, with another 28 days to pay. Failure to do so will result in a court appearance and a fine up to a maximum of €1000.
Fines for not wearing a seatbelt or allowing children under 17 years of age to travel without a seatbelt are €60 with 28 days to pay plus three penalty points. Failure to pay increases the fine to €90 which has to be paid within 56 days of the original offence. If you decide to go to court, you risk receiving 5 penalty points and a fine of €2000.
Driving without motor insurance is a very serious offence which can be punishable with a fine of €5000, five penalty points or a prison sentence. You're also at risk of being automatically banned from driving for two years for a first offence and four years or more for a second offence.
The law comes down heavily on careless driving and enforces a mandatory court appearance. A careless driving conviction results in five penalty points and a fine of up to €5000. In the case of death or serious injury, the driver can receive a prison sentence of up to two years and a fine of up to €10,000.

If you receive a fine for a driving offence detected by Garda cameras but someone else was driving your vehicle at the time, you can divert the penalty to the driver. The fixed notice is posted to the registered address of the vehicle, fill in the attached form and bring it to the Gardai but don't pay the fine. They will then post it to the person who was driving.

In exceptional circumstances there may be grounds to cancel your penalty points. If you believe you have grounds for justification, you may undertake formal proceedings, full details of which are found on the Garda website.

How do I find out if I have penalty points

The National Driving Licence Centre has a full record of driving offences. To find out if you have any penalty points, call 076 108 7880 or email info@ndls.ie, and quote your driving licence number. For any enquires about penalty points contact the NDLS.

There are sixty three driving offences that can incur penalty points. These range from a learner driver not being accompanied by a fully qualified driver, to failure to display L or N plates, failure to obey traffic lights, holding a mobile phone while driving and driving without reasonable consideration. The full list of Irish penalty points can be found on RSA.ie.