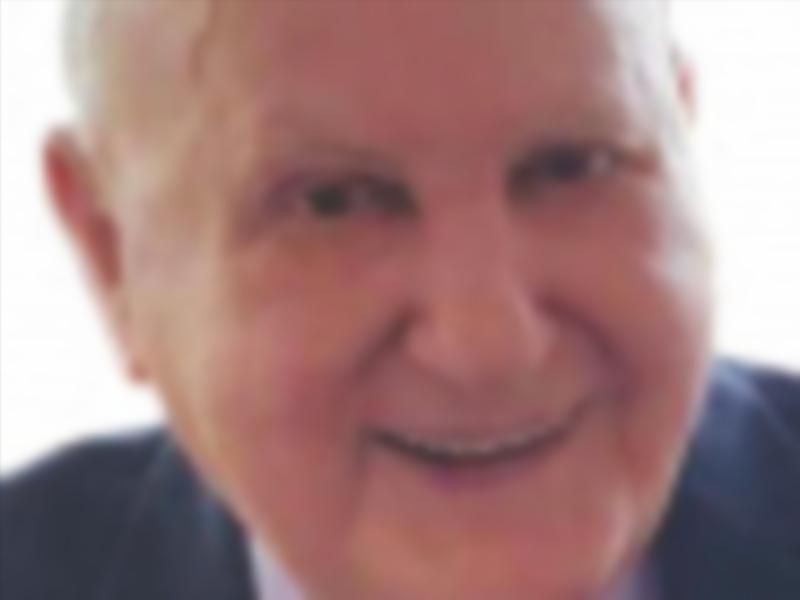 Frank Boland who died on March 2, 2020 worked in the Dundalk Democrat all his working life as a Compositor and was heavily involved in the Marian Park community where he lived.

He was born on April 5, 1923 in Nicholas Street, Dundalk, the youngest member of a family of four to parents John and Mary Boland.

His brother, Paddy and sisters, May and Bridie all pre-deceased him.

The family moved to The Valley where he spent his younger years.

He met the love of his life Anna Loughlin and they married in 1954.

They had four children and in 1964 moved to Marian Park where Frank became very heavily involved in the community.

He organised Street League football and Sunday afternoon hops for the youth of the area.

He was also involved in the Marian Park All Stars group who took part in the Dundalk Variety Shows.

He managed his own band called the `Busy Bees’ and got great satisfaction from watching them perform.

Frank was also instrumental in the setting up of a Senior Citizens’ Club in the area running Bingo and Social Evenings.

Frank is believed to have been the oldest living compositor in the country, an honour now passed on to his former work colleague, Vincent Tuite.

Frank was a man of great independence and not the sort of person to complain, having lost both his wife Anna and grandson Stephen in the space of two years. He then lost his sight and despite these crosses he carried on with great dignity.

If he couldn’t do something he would always manage to improvise and get what needed to be done, done.

Frank was a great family man with a wonderful sense of humour who enjoyed social gatherings even though he was a lifelong pioneer.

He had a broad beaming smile which will be greatly missed by all who knew and loved him.

Being a man of deep faith Frank travelled to Lourdes on numerous occasions and made great friends on these trips, friends he had right up till the end.

There he enjoyed spending time at the Grotto and found so much solace.

Frank passed away peacefully in the Louth County Hospital, surrounded by his loving family.

He was predeceased by his grandson, Stephen Boland and wife, Anna.

Having reposed at the home of his daughter Eilish and Trevor Giff, Frank’s remains were taken to the Redemptorist Church where Father Derek Ryan celebrated the requiem mass.

Symbols of his life were brought to the altar by his grandsons, Conor Flynn, David Sally, Niall Boland and great-grandson, Frankie Boland.

Readings were led by his daughter, Eilish and sons-in-law, David and Jimmy.

Prayers of the faithful were read by grand-daughters, Orlagh Flynn, Lisa Sally and great-granddaughter, Hannah Flynn.

Offertory gifts were brought to the altar by daughter-in-law, Martina and great-granddaughter, Alanna Boland.

A reflection of thanks was given by son in-law, Trevor.

A guard of honour was given by members of the Irish Association of Lourdes Volunteers.

Frank left the Church on his final journey to the air of `Danny Boy’ recorded by his daughter, Anne.

Frank’s Month’s Mind Mass is on Sunday March 29 at 12.30pm in the Redemptorist Church.