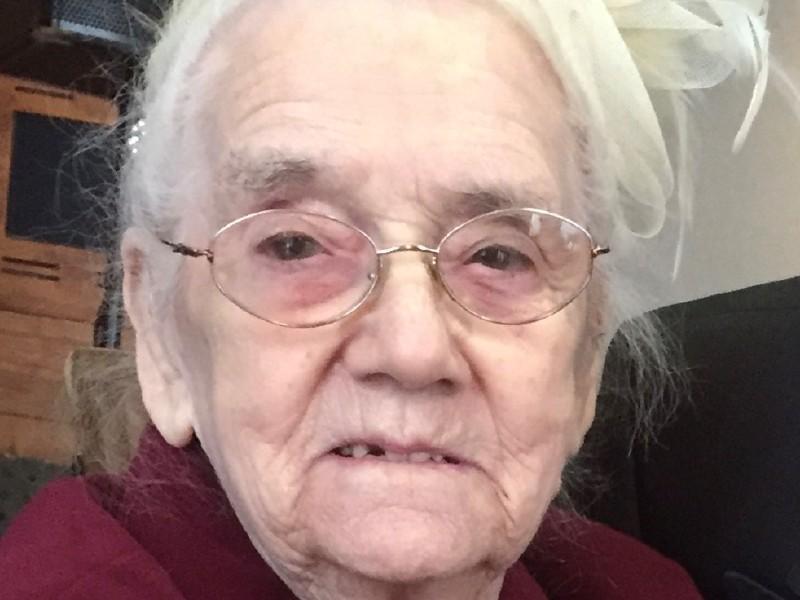 She was predeceased by her husband, William (Willie) Callan and her daughter, Ann Callan.

Originally from Stabannon, Rose lived most of her married life in Carlingford where she worked for several local businesses whilst rearing her family of four daughters and four sons.

Like many of her generation, Rose came from an era of make-do-and-mend and as a result was a great seamstress and crochetier, with many new outfits being made as gifts for her grandchildren and their dolls.

In her lifetime she enjoyed attending many family gatherings, including christenings, holy communions, confirmations, weddings and milestone parties. Also, many of the new-born babies in the family made their way home with a stop off to see ‘Granny Rosie’. Rose was one of the longest living members in the locality of Carlingford and was well respected by both young and old. She loved reading magazines and got great comfort from her faith, with a number of trips to Knock and Lourdes during her life.

In her 80s she also took a trip to Canada to visit her son, Liam and daughter-in-law Karen. Rose passed away peacefully at her home in Carlingford surrounded by her loving family.