OBITUARY: Lily McCormack was one of the area’s oldest residents 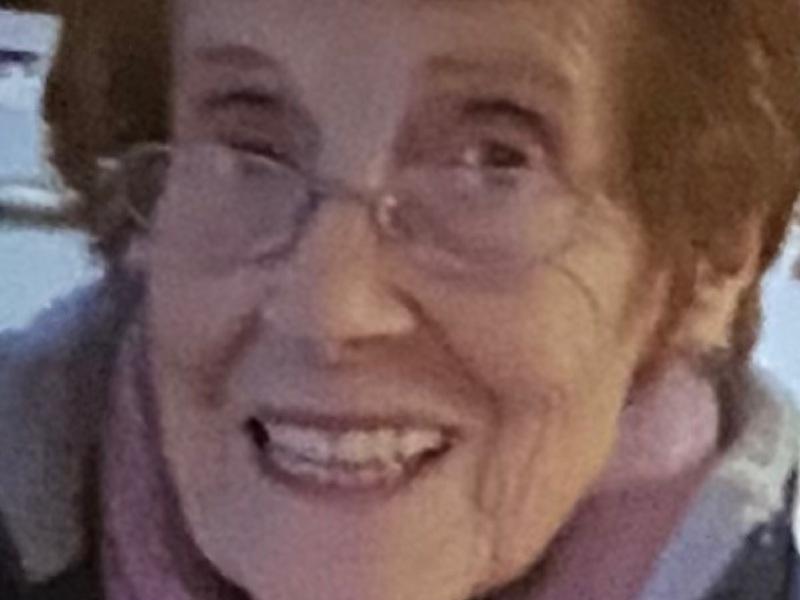 Elizabeth (Lily) McCormack who has died was one of the area’s oldest residents.

She passed away peacefully in her 99th year in the wonderful care of Louth County Hospital on February 7, 2020.

Lily, as she was known, lived all her life in Killencoole, Readypenny, and was one of two daughters of the late Joseph and Catherine McCormack, born on October 18, 1921

She was also predeceased by her sister, Mary Rose (Kerr), and brother-in-law, Tom Kerr.

After attending Darver National School she worked in the textiles factory in Dundalk where she had a long career spanning 49 years.

A real people person throughout her life, she was well-known in the locality as a result. This was reflected in the large numbers who called to pay their respects and those who sent Mass cards, as well as the attendance at the funeral.

She enjoyed good health all her life, and up until three months before her death took the bus into Dundalk every week to do her shopping, something she loved.

She loved her cat and enjoyed gardening and baking, as well as knitting, while she was making marmalade up until recently.

Lily is survived by her cousin, Ann Lambe, relatives, friends and neighbours.

After reposing at home her remains were removed to Saint Michael’s Church, Darver, where Father Eugene Sweeney, a close friend of Lily, celebrated Mass.

Neighbours and friends participated in the ceremony, by giving readings, leading prayers of the faithful and taking up the offertory gifts.