OBITUARY: Gerry Scanlon was born and bred in Blackrock 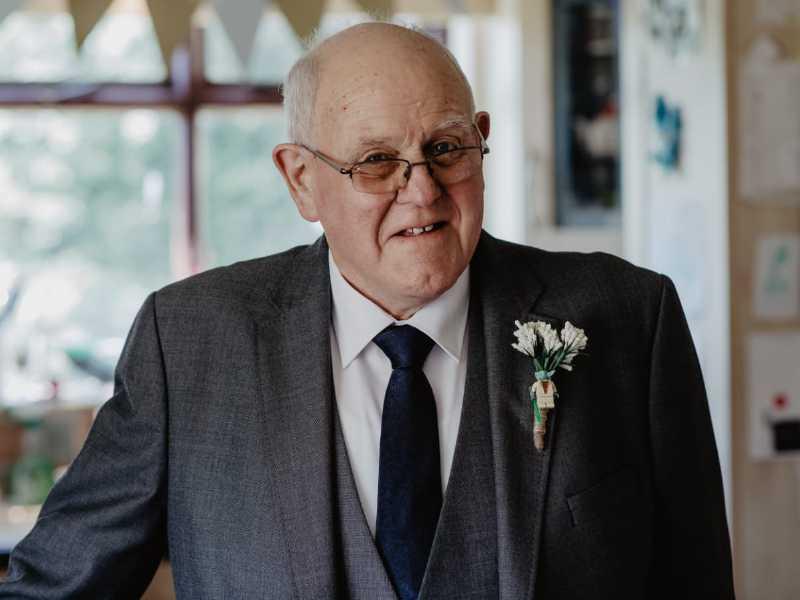 Gerry Scanlon of Old Golf Links Road, Blackrock, passed away peacefully on January 25 surrounded by his loving family and in the care of Our Lady of Lourdes hospital, Drogheda.

He was born, bred and lived most of his life in the village of Blackrock. He would definitely be considered a true “Rocky” and was very proud in this regard.

His historical and general knowledge of the village and surrounding areas were second to none.

In his earlier years he was very much central to the roller skating scene in Blackrock, having competed himself and was involved in organising regular skating nights in the local skating hall where now the Village Centre stands.

Gerry loved sports, especially football and he was involved with the local Rock Celtic teams in the late 80s and early 90s. He was always a strong supporter of the local club.

He predominantly spent his working life in the meat trade between Dundalk, Monaghan and Cavan, the latter being where he met his beloved wife Ursula. Gerry was very hardworking and even in his reluctant retirement he always found ways to keep himself busy.

Gerry will forever be dearly missed by his loving wife Ursula, children Paul, Nicola, Lorraine, Niamh and Aoife, grandchildren Jessica, James, Faith, Jack and Finn, his sister Bridget, daughter in law Mary, sons in law Gar, Ryan and Phil, and all of his extended family and friends.

A special thanks would like to be extended by the family to all the doctors and nurses of Beaumont Hospital and Our lady of Lourdes Hospital, the Louth palliative care team and close friends who kindly provided care and support throughout Gerry's journey.