OBITUARY: Pat Hillen had a positive impact on all he met 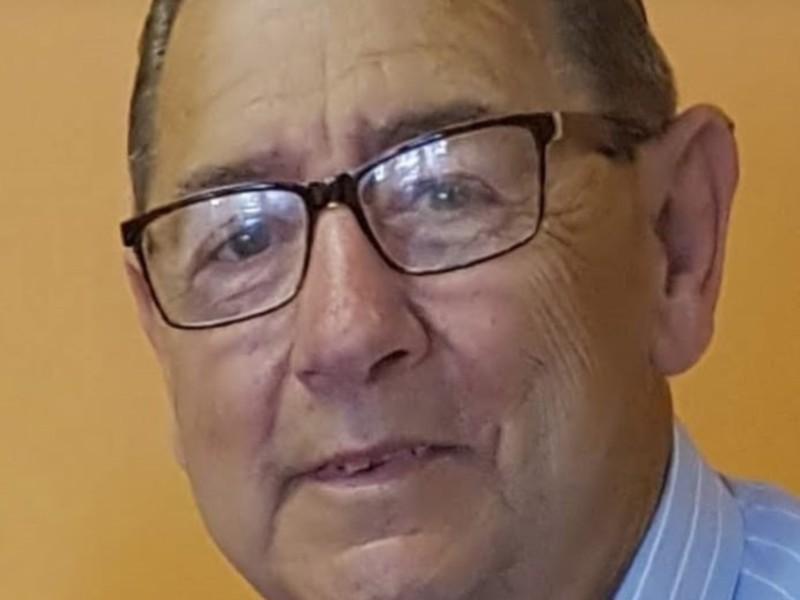 Pat Hillen was a man who lived and worked within the small confines of his native town of Dundalk and was blessed among women all his life during which he was a very devoted and caring family man and took great pride in the community in which he lived.

He succeeded in touching and making a very positive impression on many which was reflected in the large turnout at his funeral services.

Pat was the only son in a family of five, comprising four daughters of the late Thomas and Margaret Hillen. He grew up in Seatown Place. Anne McDonnell was a neighbour who lived a few doors away who first was a friend and then became his sweetheart and later wife.

When they married the couple had two daughters, Jenny and Susan and as it transpired through his work most of his friends and customers were women. So that was how he was surrounded by the fair sex most of the time.

He was a good humoured individual who always was in good form, and liked harmony and always played the role of peace maker. He took on with three of his neighbours Eileen, Maria and Rosaline the upkeep and maintenance of the Cooley Park estate where he resided and played a leading part in the neighbourhood scooping several awards in the town’s annual tidy towns competition.

Pat’s passion to have his local area clean and tidy and looking well earned him a Litter Awareness award in 2013. He cleaned the estate every day, and with Roseline Martin looked after the hanging baskets, wall boxes and flower boxes.

Sadly last year when the estate won the accolade of the town’s tidiest estate he couldn’t attend the presentations as he was in hospital.

Pat worked from a young age, starting in McCann’s bakery where he was a confectionary baker. When the bakery closed he went to work with Cuchulainn bakery.

He had a passion for gardening at which he worked after he finished in the bakery trade. He also worked as a painter, and attended painting classes in the Community House in the estate. He loved gardening, and did all his sisters’ gardens and had them so immaculate and beautiful that it was suggested he should enter the Chelsea flower show. If he hadn’t his head stuck in a newspaper it was in a garden book, seeking out ideas and designs for garden space

When his grandchildren came along he took on with minding them, and he would have one of the grandchildren accompany him on his cleaning patrols in the estate.

He would even leave in to the door the refuse bins of the local residents.

When his daughter Jenny moved to live with him four years ago, he did everything with his grandkids, including help them with their homework

His community activity work also included helping organise and run activities for the local children, showing films in the Community House and providing treats for them.

When wife Anne took ill he devotedly took care of her, and when she went into Saint Oliver Plunkett Hospital was by her side three times a day, with his daughters and grandkids accompanying him on visits.

Anne passed away five years ago after which Pat health is declined. But he still kept up his voluntary community work in the estate.

He was re-united with his beloved wife Anne on December 28, peacefully departing this world while surrounded by his loving family in Our Lady of Lourdes Hospital where he spent his last two weeks.

The one term that was repeated over and over by callers and sympathisers over the wake and funeral was that Pat was a “true gent,” and nobody had a bad word to say of him.

After reposing at his home on the Monday and Tuesday, Pat’s remains were removed to Saint Joseph’s Redemptorist Church on the Wednesday.

Cousin Pat Hillen also spoke of Pat during the Mass.

Gifts symbolising his life comprising a picture of Pat and his grandchildren, garden tools, a paint brush and a litter picker were laid before the altar by grandchildren, Kurt and Macey and Patrick Hillen.

The music was provided by Paudie Breen.