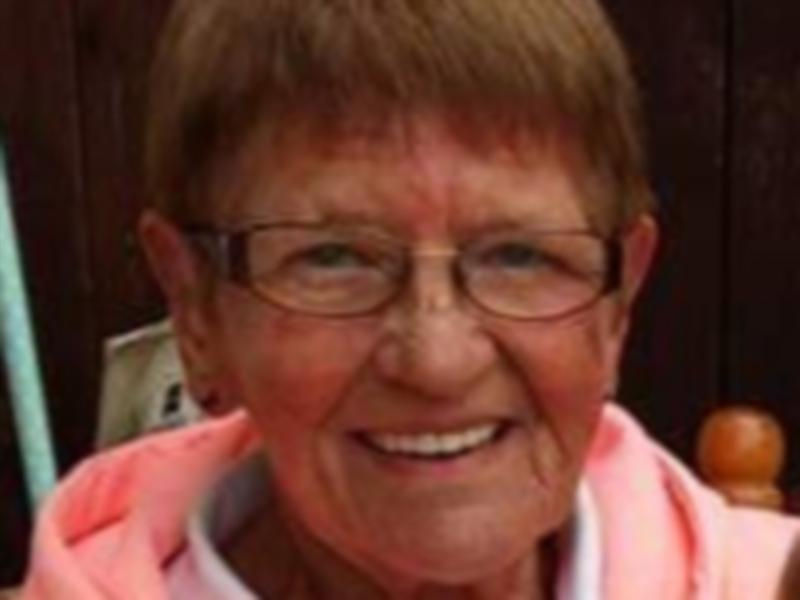 The death has taken place of Bernadette Murphy, 19 Mulholland Avenue, Dundalk, who passed away suddenly on December 6, 2019, at Our Lady of Lourdes Hospital, aged 76.

Originally from Fatima Park, she was a daughter of the late Margaret and James Crosby, and was also predeceased by her brothers, Brendan, Bing and Michael and her sons, Jim and Eddie.

After growing up in Fatima, she moved to Oakland Park where she reared her family and began work in Saint Oliver’s.

She met her husband in 1986 and married in 2000. They ran a bed and breakfast together in the Crescent before moving to Mulholland Avenue. They then ran a local café in the Indoor Market, spending many happy years there. Bernadette had a family she adored and who meant the world to her.

She enjoyed nothing more than going to town every day and shopping in Tesco.

After reposing at home, her remains were removed to the Redeemer Church where the funeral Mass was celebrated by Father Magnus. Symbols of her life were brought to the altar by daughters-in-law, Mary, Kellie and Carmel and great-grandchildren, Brooklyn, Emma and Holly.

Readings were given by son, Brendan and grandson, Caolan and prayers of the faithful led by grandsons, Shane, Joseph and Alan and grand-daughters, Charleen, Kaitlin and Sharon. Ryan and Michaela participated in the offertory procession.

A reflection of Bernadette’s life was given by grand-daughter, Shandell.