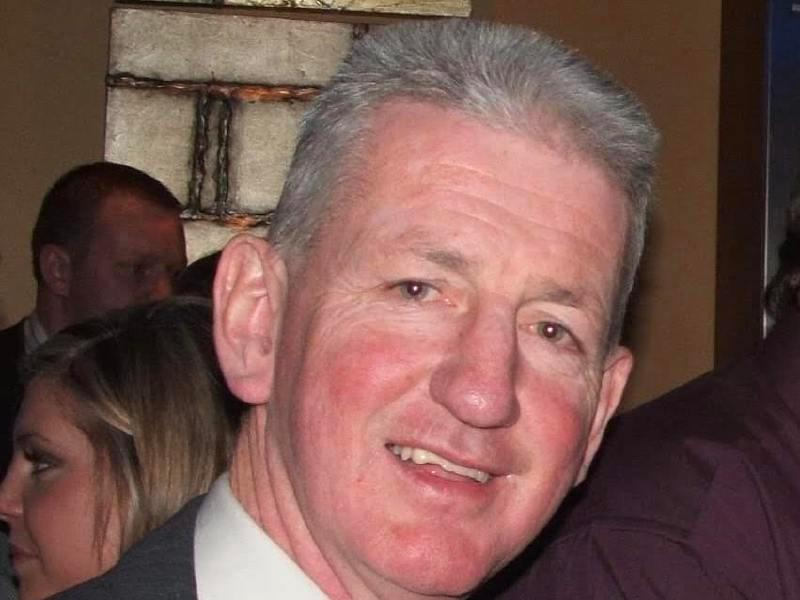 He passed away peacefully surrounded by family at Our Lady of Lourdes Hospital on December 6, 2019.

Aged 59, having been born on November 27, 1960, Jim was one of a large family of the late Patsy and Doreen English.

He was originally from Market Street and the family then moved to Wolfe Tone Terrace.

Jim attended Dundalk CBS before working as a butcher with Stewart’s and Tony Kieran.

He had many interests and particularly looked forward to playing snooker and pool with his son, Daniel in the Bridge Club, Bridge Street.

Jim was a big fan of music with ABBA, The Bee Gees, 10cc and Showaddywaddy being his favourite groups.

He liked doing quizzes, reading and taking walks into town.

He also enjoyed telling a good joke, having a bet on the horses, and watching CSI: Miami on television.

Jim was predeceased by his parents, sisters, Dympna and Rosemary and his baby son James.

He is survived by his son, Daniel, grandson, Lucas, born just two days before Jim passed away, Daniel’s mother, Mary who was Jim’s life-long friend and cared for him and Daniel’s fiancée, Christina McCabe.

After reposing at Quinn’s Funeral Home, his remains were removed to Saint Nicholas’ Church where the funeral Mass was celebrated by Fr Sajan Tanachickal (Michael).

Readings were given by Elizabeth McCabe, Daniel’s aunt and David English, nephew.

The prayers of the faithful were led by Joseph McCrave, Daniel’s uncle, niece Samantha English and Pádraig English, nephew.

Nephews, Brendan and Christopher participated in the Offertory procession.

Gifts symbolising Jim’s life were brought to the altar.

Mary took up a picture, Christina, a picture of Lucas, Daniel, his dad’s phone and Calvin, nephew, took up Jim’s glasses.

The song ‘I have had the time of my life’ was played as the coffin left the church, and at the graveside in Saint Patrick’s cemetery ‘A fairytale of New York’ was played.