OBITUARY: Rosemary Robinson was generous in spirit and devoted to family 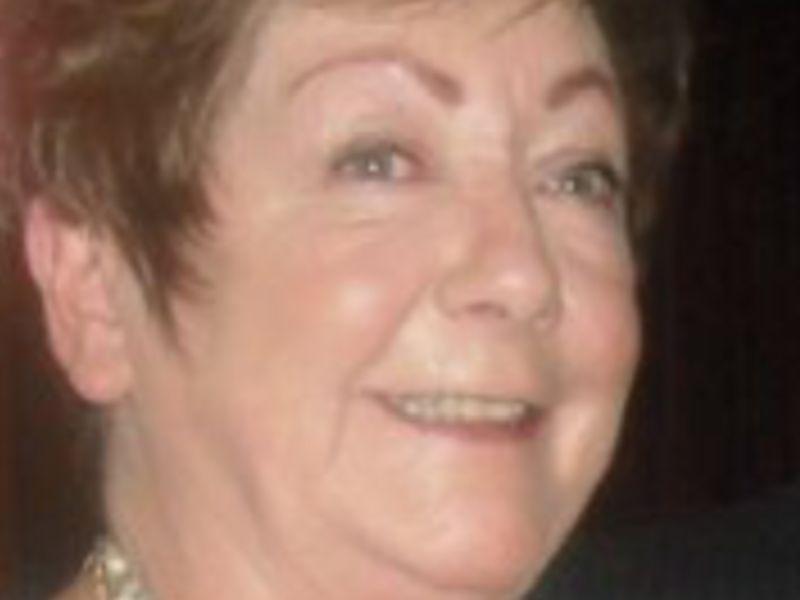 Rosemary Robinson, 14 Brook Street, Ardee Road, Dundalk, who has passed away, was devoted to her family and was a lady of generous spirit.

She died peacefully on November 19, 2019, in Our Lady of Lourdes Hospital, surrounded by her family.

Aged 74, Rosemary was originally from 1 New Street, born on August 15, 1945, to parents Winnie and Jack Watters, both of whom predeceased her.

She was also predeceased by her brothers, Frank and Gerard.

After attending school in Realt na Mara, she went on to work in Halliday’s shoe factory.

Rosemary married Peter Robinson in 1972, and they had a family of three daughters and one son.

She was devoted to her family and was very generous with her time for anybody who needed it. She was always on hand to help anyone out.

Rosemary and Peter resided at 14 Brook Street since their marriage, and the door was always open. A very witty lady, she enjoyed having the craic.

She also loved listening to music.

After reposing at home, her remains were removed to Saint Patrick’s Cathedral where the funeral Mass was celebrated by parish priest Fr. Mark O’Hagan.

Readings were given by her brother, Pat Watters and niece, Fiona Lonergan.

Gifts symbolising Rosemary’s life were brought up to the altar by grandchildren, Matthew, Luke and Zoe. These included Peter’s wedding ring, a family picture and Freddie Mercury figurine.

At the end of the ceremony Danielle spoke about her mother, and Suzanne read a poem.