OBITUARY: Patsy Grant had a love for photography 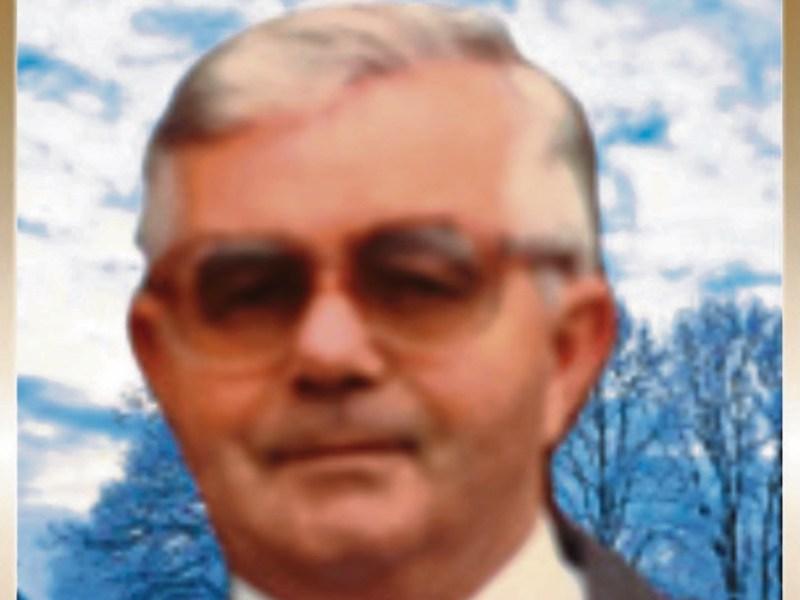 Patsy Grant, 72 Father Murray Park, who has passed away, was a well-known character in Dundalk, particularly through his interest in photography, greyhounds and pigeons.

Patsy was originally from Father Murray Park, one of a large family of Michael and Kate (nee McArdle) Grant.

After attending De La Salle primary school he worked as a messenger boy for Melburs, and with his uncle, the photographer Kevin McArdle, The Laurels.

He was a keen photographer himself and always had a camera with him as he loved to take pictures.

He looked after his grandmother as a young man and took on the running of the family home when his own mother became unwell.

Patsy looked forward to calling around to his sister Margaret Curtis’ house in Oliver Plunkett Park, and regarded Margaret’s children, John and Lisa, like his own.

He enjoyed greyhound sport, on both track and field, and was a regular at the old dog track on The Ramparts and Dundalk Stadium when it opened in 2003.

He was a friend of the famous trainer, Ger McKenna, who was based in Borrisokane, County Tipperary, and when Ger had runners up here Patsy would help him out.

In more recent times, Patsy assisted another handler, Paul Matthews from Newry, and they travelled the length and breadth of the country together to coursing meetings during the winter months. Patsy also had a big interest in and knowledge of horse racing.

He kept and raced pigeons with considerable success, winning a number of cups; and was a noted snooker player, with the Commercial Club being one of the clubs in which he played.

Patsy was predeceased by his parents and brothers, Noel and Christopher.

He is survived by his brothers, Rory, Tommy, Pius, Mickey, Martin and Johnny, sisters, Briege and Margaret, nieces, nephews, brothers and sisters-in-law, relatives, neighbours and friends.

After reposing at the home of his sister Margaret, his remains were removed to Saint Nicholas’ Church on December 26 where the funeral Mass was celebrated by Father Maciej Zacharek.

Readings were given by niece Lisa McGorrian and friend Elaine McConnon and prayers of the faithful led by Josie Matthews, niece Charlene Grant, Cathal McGorrian and John Fegan.

Margaret Curtis and Eimear Matthews participated in the offertory procession.

Gifts symbolising Patsy’s life were brought to the altar by nephew Martin Grant, grandniece Chloe McGorrian and nephew John Curtis. These included a photograph, greyhound book and his camera.