OBITUARY: Michael Cooney had a lifelong passion for horses 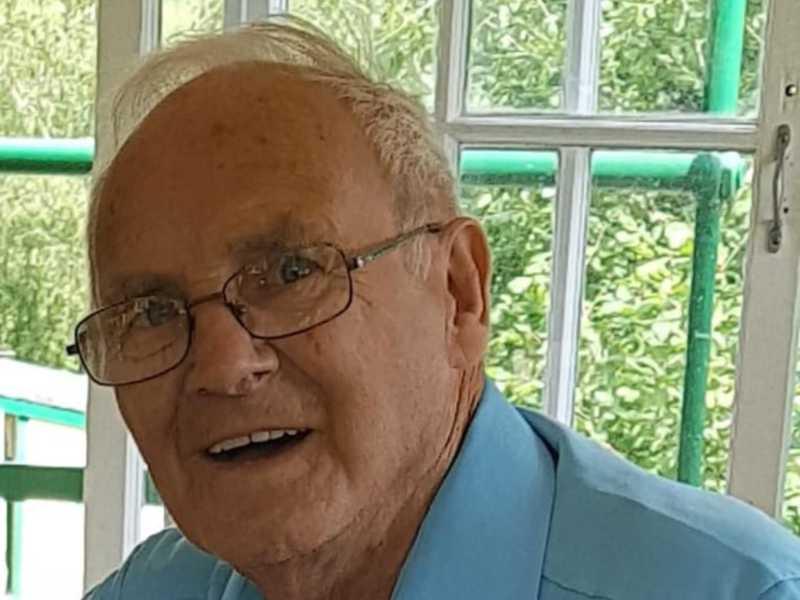 Michael Cooney Cedarwood Park, Dundalk had a lifelong passion for horses and worked in the horse industry with some of the country’s top trainers, enjoying notable success.

His employers included leading local trainer, the late Bunny Cox, and later held the same role as assistant trainer with the late and colourful Oliver Brady.

In his stints with both trainers perhaps the most famous victory was of ” Gazalani” a 33/1 outsider in the Jameson Gold Cup Novice hurdle Grade 2 race with Tommy Treacy on board at Fairyhouse on Easter Monday 1997, for Oliver and Rita Shaa.

Michael played a huge part in nursing back the horse from a leg injury.

In his time in the local Cox stable, Four Aces won the last hurdle race held at the Phoenix Park in 1963.

He hailed from Skeoughvosteen in County Kilkenny, and spent time in England, moving there with wife Esther from Leighlinbridge in Carlow after they married in 1957.

Michael worked as a chauffeur.

The first three of the couple’s 12 children were born in England.

The couple returned to Ireland on the death of Michael’s father in 1960. Michael gained the position of Assistant Trainer to Bunny Cox in Dundalk and they decided to remain in Ireland.

When Michael parted ways with Bunny he continued to work with horses, running a livery yard breaking and pre training horses with his son Gerard. He continued with this until he was offered the position of Assistant Trainer with the late Oliver Brady.

Having passed retirement age when ” Gazalani” pulled off that famous win Michael decided to hang up his riding boots at the age of 68 and continued to work for Oliver and Rita Shaa in a different capacity as a driver delivering bags all over the country until he finally retired from work at the age of 70.

He still maintained his passion for racing, showing a keen interest and was always willing to offer his help and advice to his son in law Robbie Burns, who married his daughter Diane, as he embarked on a successful training career. He also was very proud of his sons in America, Patrick and Michael Jnr who embarked on successful riding careers and then turned to training horses in America both equally having huge success.

He was the fifth in a family of 16, comprising nine brothers and seven sisters. He grew up with a passion for horses and hunted all over the Kilkenny countryside on ponies as a very young boy.

This eventually led him to riding in pony races, winning numerous times up and down the country.

He eventually went to ride out for Dan Kirwin not far from his home and served a short time here before he met and married wife, Esther.

Michael was a great storyteller and loved nothing better than telling his family and friends what life was like in the 30s and 40s as he grew up.

They both enjoyed many coach trips abroad to Wales and Blackpool with Pat Keenan tours, as well as to France and Italy.

Michael was a man of deep faith and loved to go on pilgrimage when he could.

In May this year he went with the Armagh Diocese Pilgrimage to Lourdes. Michael and Esther’s last trip together was in early August this year when they went to visit their daughters, Eibhlin and Tina in West Sussex.

After celebrating his 90th birthday with all his family on September 2, Michael passed from this life on October 4 after a short illness in Louth County Hospital, leaving behind his beloved wife, Esther and twelve children Margaret, Ann, Thomas, Michael, Bernadette, Gerry, Patrick, Eibhlin, Tina, Nigel, Diane, and Mark.

Michael’s family have organised a sponsored race to be held at Dundalk Racetrack in October 2020 in memory of Michael.

Michael's remains reposed at his home before being removed to the Church of the Holy Redeemer, Ard Easmuinn. Father Padraig Keenan celebrated the funeral Mass and delivered the eulogy. Symbols of Michael’s life were brought to the altar by daughters Eibhlin McKeown and Diane Cooney and Nicola and Nina Cooney. These included a family photograph, a horse’s bridle and whip and a pair of Rosary beads.

The Readings were given by granddaughter Charmaine Stobart and grandson Fearghal Duffy.

The Offertory Gifts were brought to the altar by granddaughters Molly McKeown and Grace Cooney.

A poignant reflection was written and delivered by his son Patrick Cooney.

The beautiful singing performed throughout the funeral Mass was sung by Teresa Lynch.

Michael was then laid to rest in Dowdallshill cemetery.