'A full life': St John of God's celebrating 75 years of care for people with intellectual disabilities in Louth

The Democrat spoke with Sonia Callaghan, Assistant Director of Nursing, to explore the history and future of the group 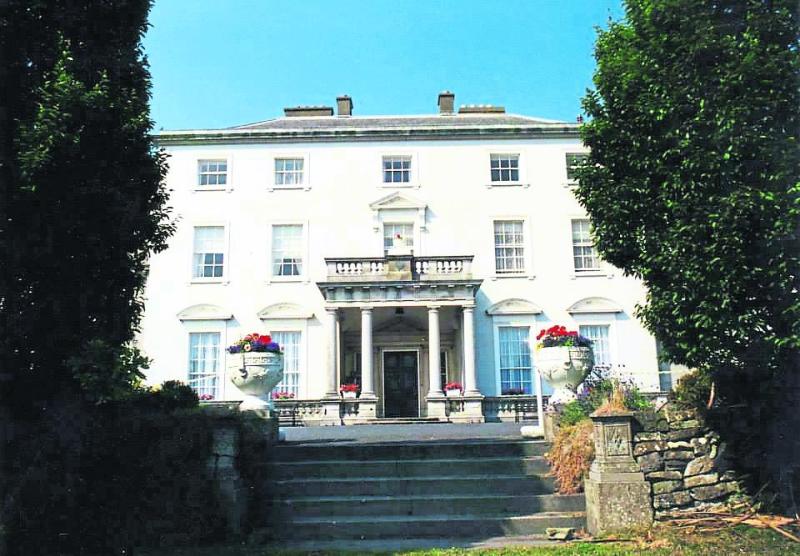 The main house at St John of Gods

75 years after it was first founded, Saint John of God North East is still providing important health and social care to people with intellectual disabilities that enter into their facilities.

The group, which have facilities across Louth and some in Monaghan and Meath, are committed to working with people with intellectual disabilities to create environments that fit them, according to Sonia Callaghan, the interim Assistant Director of Nursing Care and Support.

Mrs Callaghan says that the group have shifted in recent years from a medical-based model to a rights-based model, with the majority of people in their services living in houses and being supported by Saint John of God.

“It looks like people living in ordinary houses in ordinary communities around the county,” said Mrs Callaghan.

This allows people with disabilities to be more active in their communities, which Mrs Callaghan saying that some people within their care are able to access third level education, have a part-time job and have more independence than they would have in a solely medical setting.

The healthcare group, which provides health and social care for people with intellectual disabilities, was originally founded in Drumcar in 1946 by the Saint John of God Brothers.

The land in Drumcar was originally an estate house, previously owned by the McClintock family, but had since changed hands to a Mr Mc Corrie of Co Cavan. 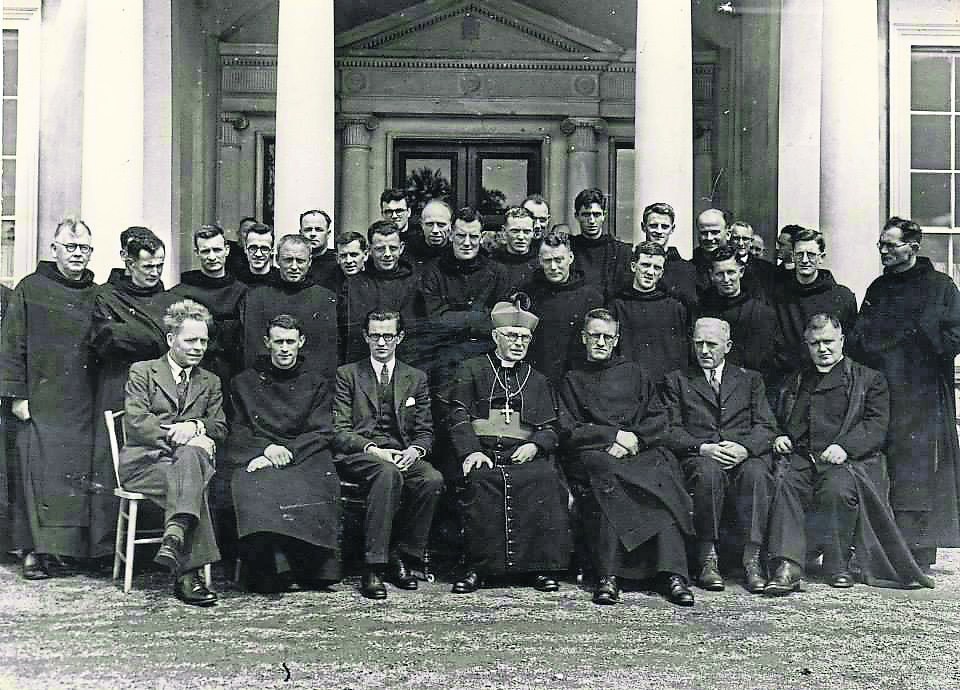 Brothers and dignatories opening the facility in 1948

Rather than live in the estate, Mr McCorrie instead cut down the woods on the land and sold them as sleepers to the Great Northern Railway company, then placed the estate back on the market.

When the property was then purchased in 1946, it had been left dilapidated and unused for years. Repairs to the house were facilitated by charitable donations, worth €11,000 today.

The facility was officially opened in June 1948 by the Minister of Health, Dr Noel Browne, and had been blessed by Archbishop of Armagh Dr Dalton.,

The facility was named St Mary’s and was used for the care of disabled boys, with residents filling the house to capacity soon after it opened.

Minister Brown then decided to expand the capacity, creating a more modern facility that was capable of housing 350 people.

Due to a lack of facilities at the time in Ireland, rather than just catering to those in the North East, residents came from across the country, meaning that visits from family became incredibly difficult, if not impossible.

However, this slowly began to be eased in the 80’s, with programmes to repatriate residents to their own health board areas.

Community services, which Saint John of God’s mostly provides now, began to be created in the early 80’s, with four men leaving the campus to live in Dunleer. 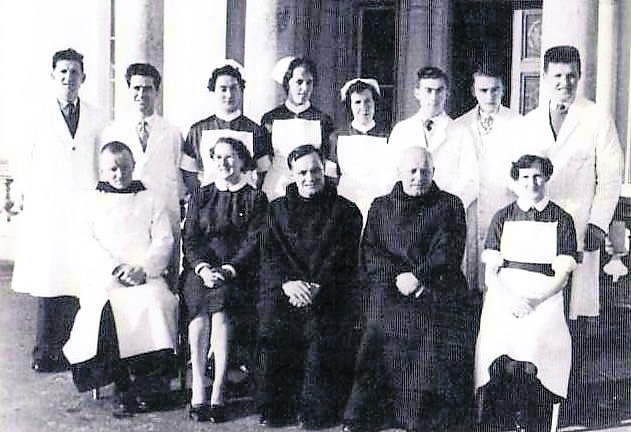 Three chalet type buildings were also built on the St Mary’s campus, with female residents coming to live at Saint John’s for the first time.

Due to funding cuts to the service, however, there was little movement to a community-style living arrangement until 2008.

In 2008, the management team at St Mary’s made the decision to expand the community-style living, with 70 residents being moved from the campus to homes in towns and villages around the county.

The publication of a report on congregated living settings for those with disabilities was damning for congregated settings and encouraged for more community living to be established across the country.

The publication of this report came alongside the financial crisis, however, with an absence of funding going to disability care providers, St Mary’s was unable to move more people into communities.

HIQA regulations were then introduced in 2013 for residential services for people with an intellectual disability, and the 60-year-old campus in Drumcar was deemed unsuitable.

Work has continued over the years to continue to move residents to community sites, with only 17 people living on the campus at present. Saint John of God has said that it is their aim to move those remaining residents within the next two years.

“This will see our Campus-Based Service at St Mary’s closed and mark the end of an era, but our story of providing residential supports to 212 people across the three counties of Louth, Meath Monaghan will continue,” said a spokesperson for Saint John of God North East.

For Mrs Callaghan, she believes it’s important for the organization to be flexible and adaptable for the residents in their care and that community-based services are the best practice.

Teaching life skills and providing more independence to those in their care is also important, with Mrs Callaghan raising that those who are in their care are encouraged to live their life as they want to.

“The ideal would be that we’re growing your life… So we’re giving you control of your life, even supporting you making ill-advised or unwise choices,” said Mrs Callaghan.

“If you’re a legal adult, you’ve every right to have a beer or a girlfriend or want to go on holidays to Spain.

“We’re trying to teach that you can have a life, warts and all. A full life, of your choosing.”

For the future, Mrs Callaghan wants to see more funding put into the area of intellectual disability services, with the group currently in negotiations with the Department of Health to secure the funding.
“It’s no secret that as a sector that we are are hugely underfunded,” said Mrs Callaghan, referencing previous issues with funding where 150 staff had to be let go.

Mrs Callaghan says that there is currently a “body of work” being done to solve the funding issue, as they want to ensure that they can continue to provide a quality service to those who need it.

“We’re not in the business of just providing a service, we want to provide a quality service.”

Mrs Callaghan says that with Saint John of Gods North East entering into their 75th year, they want to show that their services are not just what people see in Drumcar, but that they go much further than that.

She believes that people should know about the size and scope of the organization, and that that would help when they return to the HSE and Department of Health surrounding funding for the group.