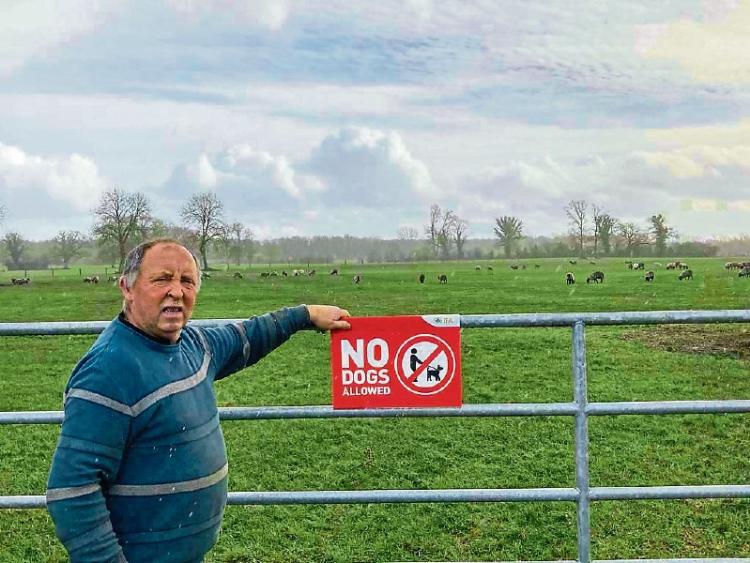 As the busiest month of lambing begins, IFA National Sheep Chairman Sean Dennehy has reminded dog owners of the ban on walking on farmland with their pets.

He said the 2.5m ewes in the country are at their most vulnerable before lambing and the only way to protect them in the coming weeks is to stop the threat at source.

“Between now and Easter in mid-April is the peak time on farms. An attack on a flock is an attack on a farmer’s livelihood,” he said.

Sean Dennehy said the authorities' abject failure to put appropriate sanctions in place to deal with the irresponsible and reckless behaviour of some dog owners has brought about the ban.

“All dogs are legally required to be micro chipped and have a licence.

“This requirement is not enforced, but as farmers we must register and record every animal on our farms on a national data base,” he said.