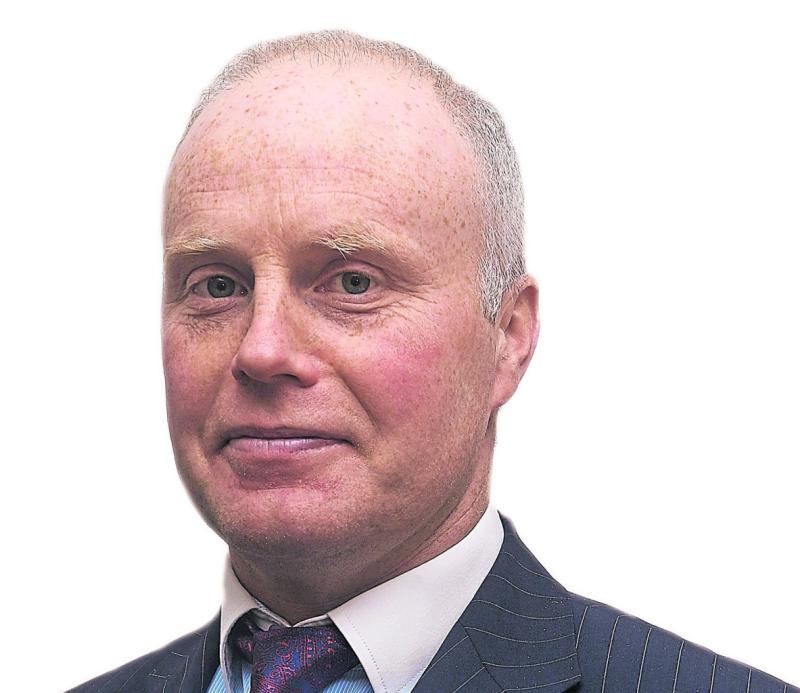 Mr. Matthews was elected to the Board of Lakeland Dairies in 2017.

Mr. McHugh was elected to the Board of Lakeland Dairies in 2016.

Mr. Matthews succeeds Aloysius Duffy (Ballybay, Co. Monaghan) who has served with distinction as a Board member since 2010 and as Chairman since 2014.

Mr. McHugh succeeds Colin Kelso who has served with distinction as a Board member since 2013 and as Vice-Chairman since 2016.

Alan McCay, Dunamanagh, Co. Tyrone, was re-elected Vice-Chairman, where there are two holders of this role on the Board. Mr. McCay joined the Board of Lakeland Dairies in 2019.

Niall Matthews said, “I am very honoured to be appointed Chairman of Lakeland Dairies and on behalf of the Board and members of the co-operative, I warmly acknowledge and express our appreciation for the ongoing contribution of both Alo Duffy and Colin Kelso to the growth and development of our society over many years and wish each of them continuing success in their dairying enterprises.

“Working with the Vice-Chairs, Board Members, CEO and Management of the co-operative, I look forward to the continuing strong progress of Lakeland Dairies.”

Lakeland Dairies is one of Ireland’s leading dairy processing co-operatives, operating across sixteen counties on a cross border basis, collecting over 1.85bn million litres of milk, produced by 3,200 farm families, and processing this into a wide range of value-added dairy food ingredients, consumer and foodservice products which it exports to over 80 countries worldwide.