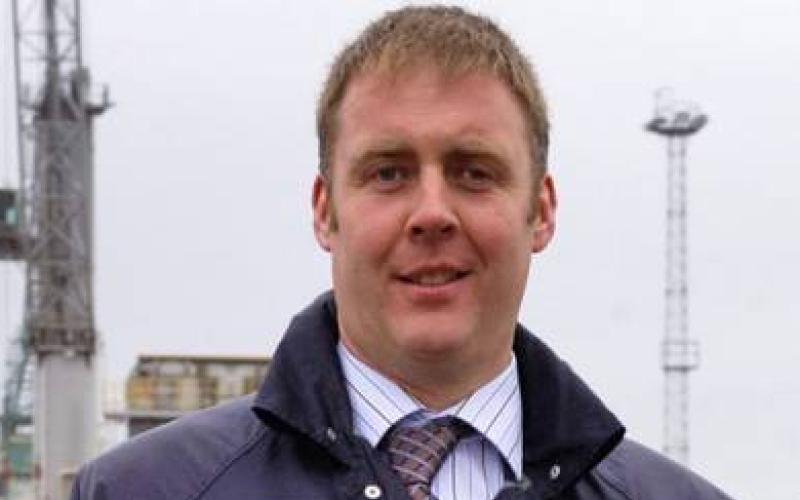 Chief Superintendent Christy Mangan has vowed that all those involved in the murder of Detective Garda Adrian Donohoe will be brought to justice.

The head of policing in Louth said the investigation into the killing of Det Gda Donohoe is “very much alive” and gardai are following strong lines of enquiry.

Armagh man Aaron Brady was sentenced to life in prison for robbery and the capital murder of Det Gda Donohoe last October and will serve a minimum of 40 years in prison.

Chief Supt Mangan said that following the conviction of Brady the focus is completely on the other people involved and the current Covid-19 restrictions are not hindering the investigation with gardai making “steady progress”.

Chief Supt Mangan, speaking to the Democrat following the eight-year anniversary of Det Gda Donohoe death last Monday, said: “Since day one of the murder of Detective Garda Adrian Donohoe and the robbery in Lordship the investigation has been following strong lines of enquiry.

“With the conclusion of the trial and conviction of Aaron Brady for capital murder and robbery our attention is totally on the other people involved and we are determined justice will be done.

“There is very good progress being made in the investigation.

“I am confident that we have an extremely strong case.

“The world’s worst ever pandemic has not hindered our investigation.

“We are satisfied we are making steady progress in the investigation.”

Brady, 29, from New Road, Crossmaglen in Co Armagh, shot and killed the father-of-two during the armed robbery of the Lordship Credit Union on 25 January 2013.

Chief Supt Mangan renewed his appeal for information about those directly involved in the raid as well as those who provided “comfort” to the criminal gang involved.

“I know that there are people out there reading this newspaper who are undoubtedly aware of the facts and details of what happened on the night that Adrian was murdered”, Chief Supt Mangan said.

“I would urge them to come forward to the gardai and speak to us in the strictest confidence.

“Any information is valuable that could be used in the investigation process that would help in the pursuit of all those involved in the murder of Adrian and the robbery.

“We are also pursuing those who gave solace, comfort and logistical assistance afterwards to help the suspects escape justice so far.

“We are also following lines of enquiry in relation to these people who are perverting the course of justice and concealing a crime.”

The investigation which resulted in the conviction of Brady spanned over three continents and assistance was provided in countries across the US, Europe and the UK, Australia and North America.

Chief Supt Mangan said the strong working relationship with international police forces, including Homeland Security in the US, continues in the pursuit of the remaining suspects.

“We already have strong communication with police forces in other countries and we are continuing to work with them on investigation lines we are pursuing”, he said.

“We have a very good working relationship with forces in other countries and are in communication and exchange information with them regularly.

“This is a large international investigation.

“The investigation is solid and the pandemic, while unfortunately can hinder some elements of policing, are not prevent us from pursuing our lines of enquiry in this case.

“We are not hindered by the limitations due to the pandemic and are working very well together national and internationally on this investigation.”

It is understood some members of the suspected murder gang remain in Northern Ireland, while others are believed to be in the US.