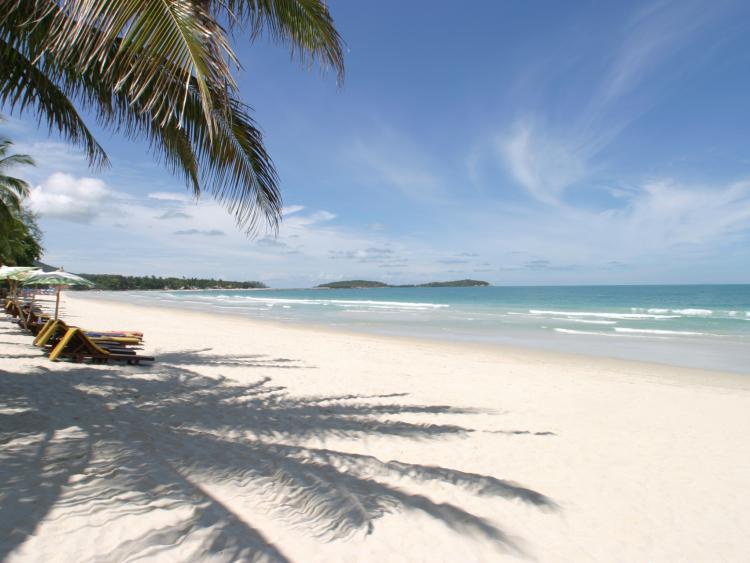 A 43-year-old man from Co Louth who died whilst kitesurfing in Thailand has been named as Jonathan Wogan.

It is understood that he drowned in a heavy surf after his control line became entangled with a lifebuoy.

The Bangkok Post reported the accident occurred shortly after midday at the beach near Soi Hua Hin 77 in Hua Hin district on Wednesday, December 20.

The Thai newspaper reported that rescuers pulled him unconscious from the sea and tried to resuscitate him for at least 10 minutes but couldn't.

Witnesses told The Bangkok Post that Jonathan got into difficulty about 50  offshore.

The Irish Department of Foreign Affairs told The Dundalk Democrat that they were aware of the case and that they are "currently providing consular assistance".