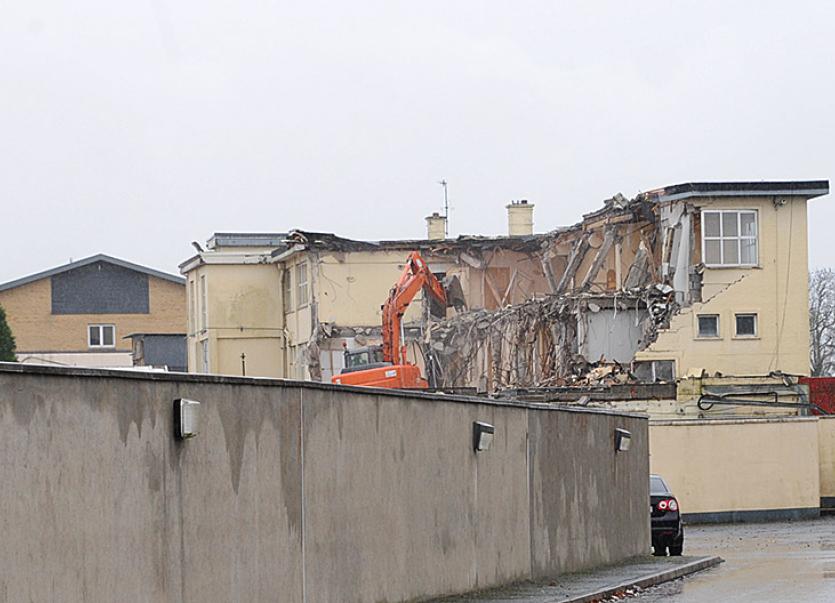 The Fairways this morning. 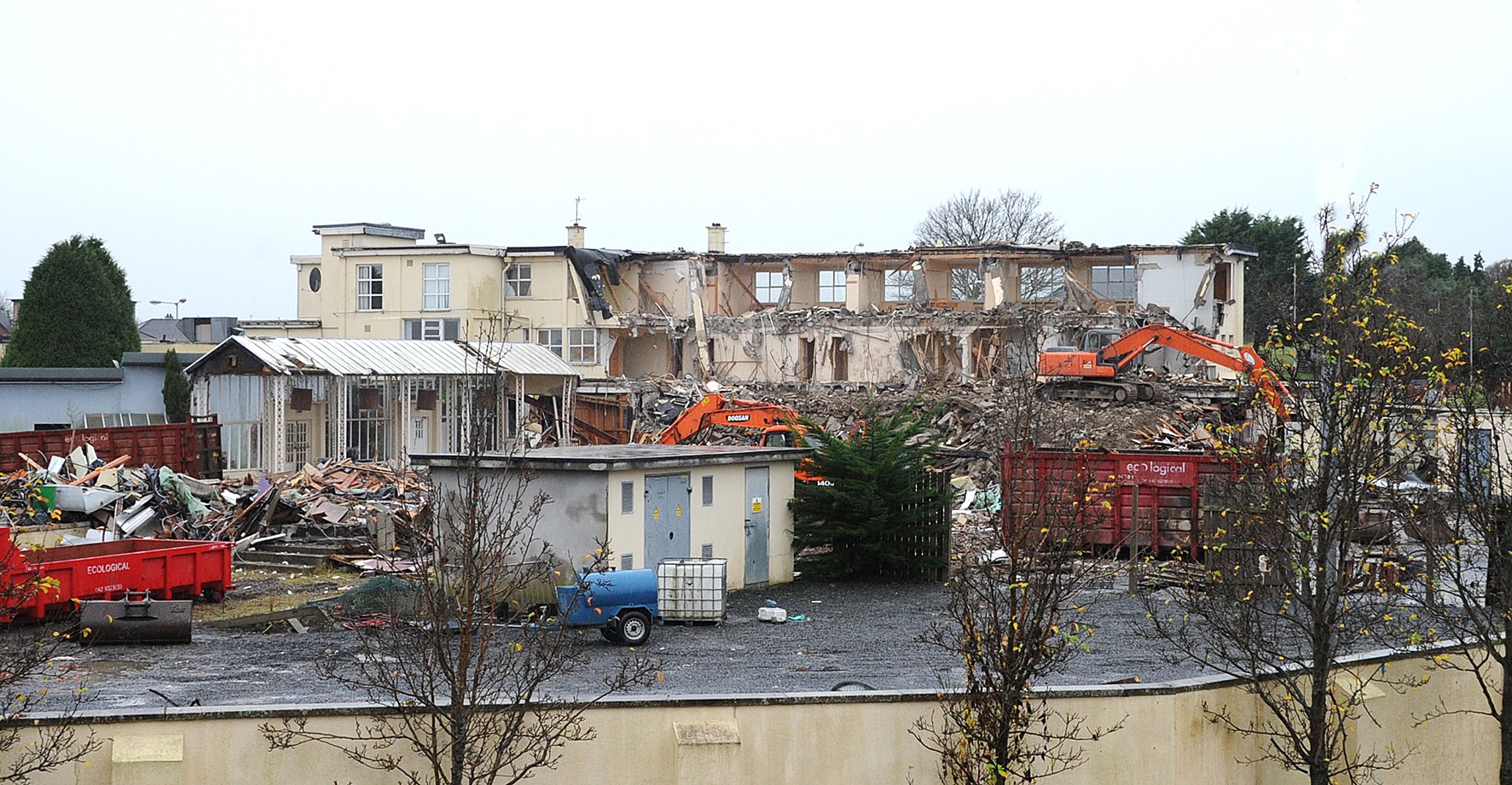 Demolition work has begun on the Fairway Hotel.

The Fairways Hotel closed its doors on January 5th 2015, after the premises lost its liquor licence. The hotel also hosted a function room and nightclub.

The hotel was bought by East Coast Catering, a Canadian based company which is owned by a local Dundalk man Pat O’Callaghan. 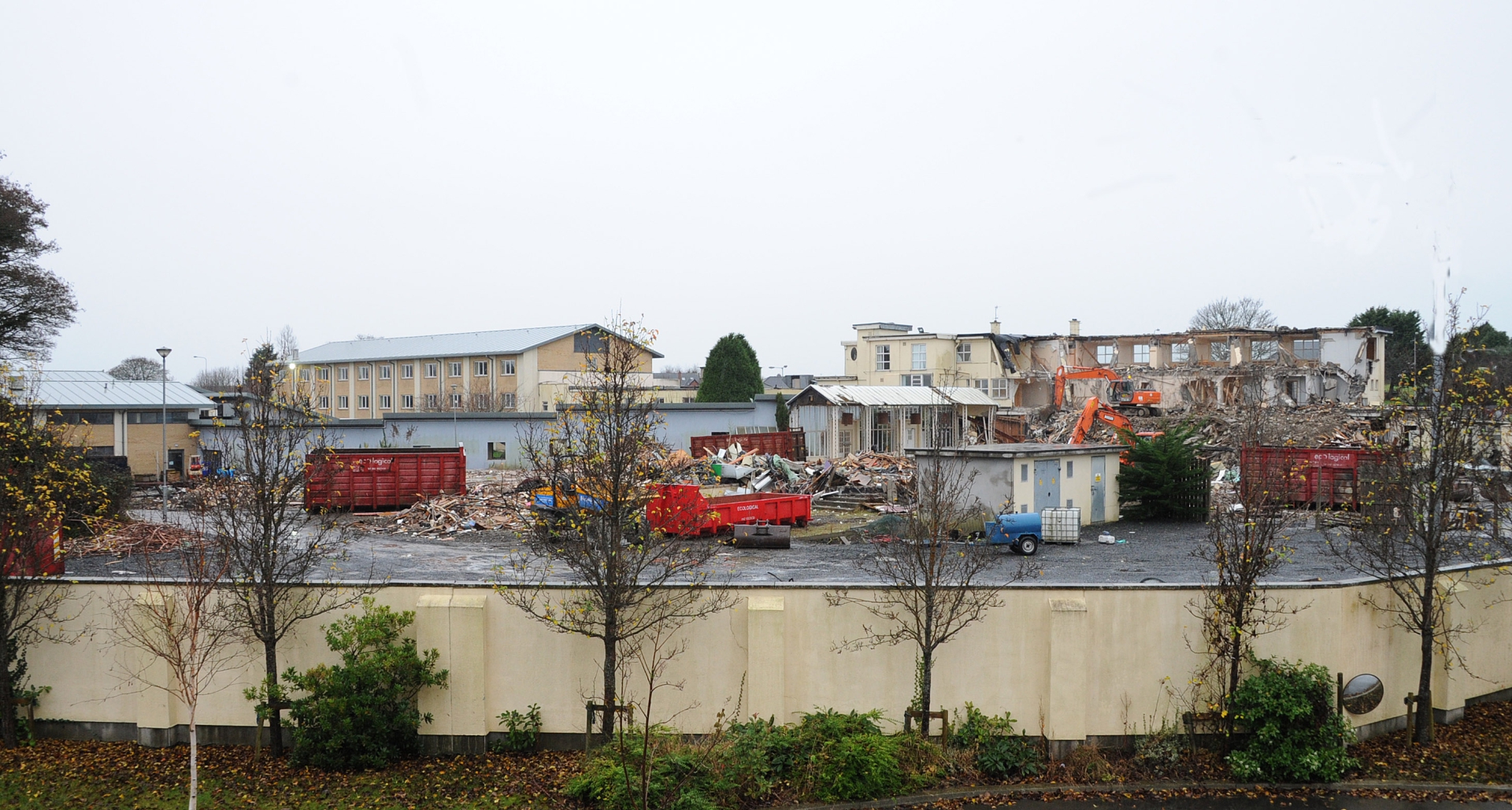