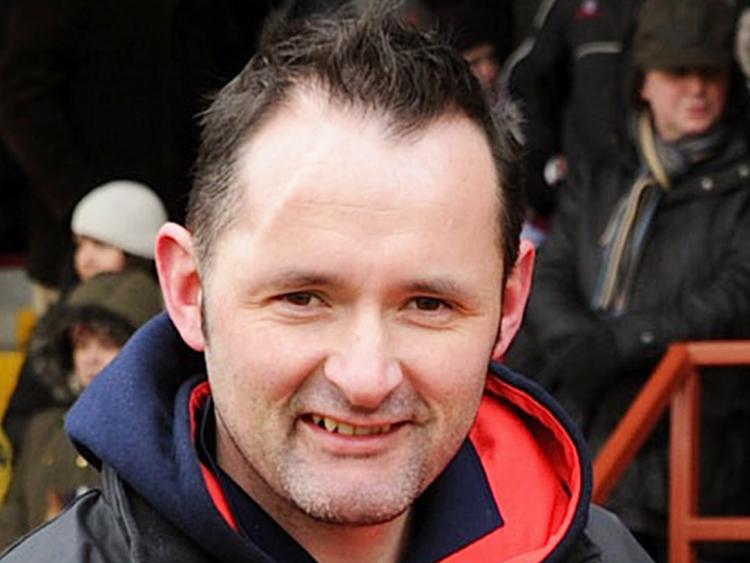 FIRST MEMORY OF YOUR CLUB
Watching a game in Lordship vs St. Fechin’s. I can remember Eamonn McCann in midfield, towering over everyone and winning everything that came to him. He used to lay the ball off to a young, fresh-faced Pádraic O’Connor.

Another of my earliest memories supporting the Pat’s would have been playing ‘that crowd over the road’, on one of our many duels. I was probably only about seven or eight, but I remember this little small fella in the Cooley team who seemed to be doing a lot of shouting. Towards the end of the game I clearly remember one of the McCanns leaving him on the flat of his back.

Now when I think back, I’ve only realised that it was ‘Budgie Boyle’!

BIGGEST RIVALRY
It’s no secret that the biggest rivalry in the north of the county is between ourselves and our nearest neighbours, Cooley Kickhams. It doesn’t matter what the age or grade we are playing against each other in, there is always that special feeling in the games to go that extra mile, which makes almost every match between us very exciting.

BEHIND THE SCENES HERO
In our own club there are plenty of folk behind the scenes, who work day and night, worth a mention. I would regard my own father, Brian O’Connor, as a ‘behind the scenes hero’. Whenever we have a fundraising event, he is working away in the background making the whole thing tick.

But I couldn’t finish without mentioning another very important hero from the club, who we lost in the last year, Frank McCann. Frank was there through thick and thin, from the lotto nights on a Thursday to booking the pitches for training or games. He will be sadly missed around Lordship.

WE STOLE IT OFF xx IN xx
We stole the championship in 2003 from Ardee St. Mary’s. The game was into injury-time and we were four points down in Dowdallshill. Then we scored a point and goal, taking the game to a replay. This caused an eruption of cheering on the hill. We went on to win the replay which brought about the start of our golden era, winning seven senior titles in 13 years.

YOUR PAT’S IN THREE WORDS
Touch of class.

BEST MEMORY OF SUPPORTING LOUTH
My best memory of supporting Louth was when I was County PRO, travelling down to Portlaoise to play Laois in the championship in 2013. We were severe underdogs.  Aidan O’Rourke was managing us at the time and he was coming up against his old Orchard County and All-Ireland winning teammate, Justin McNulty.

We came away with a 10-point win and I remember McNulty was completely lost for words in the post-match interview. Paddy Keenan, Brian White and Shane Lennon were outstanding on the day. The craic on the team bus on the way home that day was mighty.

BEST PLAYER YOU SAW PLAYING FOR LOUTH
The best player I have ever seen play for The Wee County is, without a doubt, Paddy Keenan.