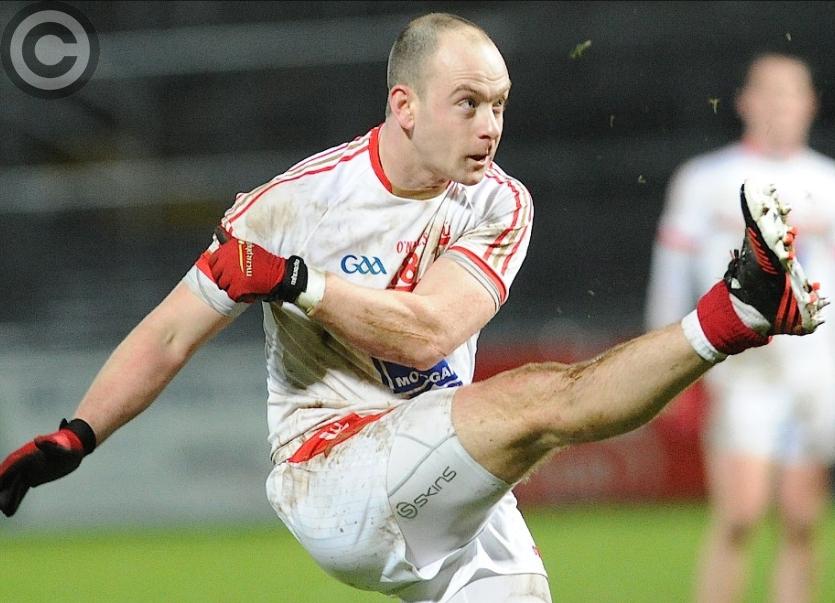 No name was put forward for ratification at last Monday night’s meeting, though Halpenny said they were getting closer to a recommendation, with Wayne Kierans still the firm favourite.

London manager Ciarán Deely was spoken to about the position, but has since agreed to remain with the Exiles.

The outstanding point from the meeting was the official announcement that a site at DkIT was to be used for the development of a county grounds.