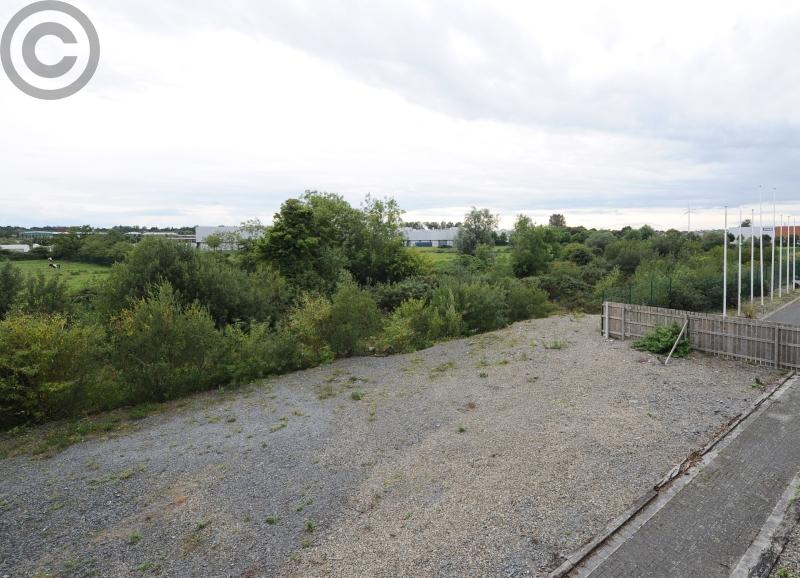 It has been confirmed that Louth GAA’s new county grounds will be developed at a 12.14 acre site off the Inner Relief Road in Dundalk, between DkIT Sport and Heinz.

The Democrat reported last week that a deal for a 12,000 capacity stadium was agreed and treasurer Aidan Berrill tonight put that proposal to the County Board, and the move was unanimously backed, with delegates praising the progress which has been made.

Subject to the planning application being approved, the first part of the development will consist of a seated stand, housing 4,448, opposite an 8,000 capacity terrace. With further development, 5,300 terraces can be accommodated at either end of the grounds. Overall, the potential capacity could rise to approximately 22,000.

The pitch is to be of maximum dimensions, 145 x 90, with four large dressing rooms, floodlighting, media facilities, hospitality zones, medical facilities and all that would consist within a modern stadium.

Mr. Berrill said that the special committee, consisting of David Rogers (St. Kevin’s), Dermot Agnew (Co. Board), Frank Lynch (Geraldines), Danny Culligan (Dundalk Gaels) and TD Peter Fitzpatrick (Clan na Gael), had held 16 meetings over the last eight weeks which finally brought them to a land agreement, nine acres of which were owned by Louth County Council with a further three being taken from DkIT.

The Naomh Máirtín clubman said the original budget consisted of between €7-8 million, but accepted that the ultimate figure could sway either way.

Regarding the finance, Louth GAA representatives will meet with the central body's National Finance Committee in the next two weeks to thrash out the cost breakdown, while the drawings stage is also set to get underway presently, though some of the plans designed for the failed Gaelic Grounds redevelopment are expected to be deemed appropriate for this project.

Up to 10 different properties are said to have been surveyed over the course of the last two months, with three clubs showing interest in offering their grounds as a site for development. However, the DkIT proposal ultimately solely stood the course.

Dundalk Gaels’ PJ Loughran pointed out that the site in question was low-lying, referencing the potential for flooding, a point which Berrill comprehensively addressed, saying that his fellow committee member, David Rogers, who is a highly-skilled engineer, had surveyed the plot and having worked extensively on similar sites in Dundalk, deemed it to be suitable for the undertaking.

Berrill added that it was “a momentous night for Louth GAA”, and so say all of us.

Furthermore, the treasurer said that the intention is to develop a ground for Louth GAA only, which could service both inter-county and club hurling and football matches, while they also hope that DkIT will make use of it for their Sigerson Cup matches.