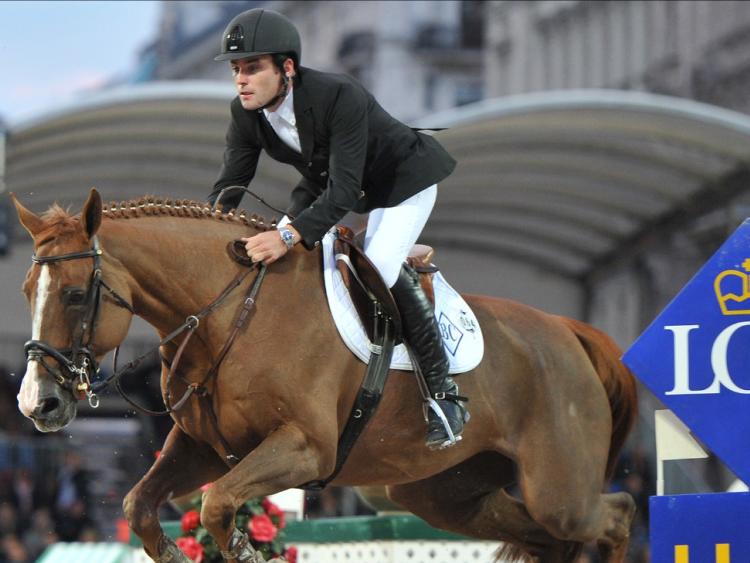 Ardee man Mark McAuley has been named on the Irish team for today's Longines FEI Nations Cup at Falsterbo in Sweden.

This will be the third of Ireland’s five points-scoring rounds in this year's series and they have been drawn first to jump of eight teams taking part.

Ireland will be up against teams from Netherlands, Italy, Spain, Britain and Sweden, who will also be chasing points, while Norway and Denmark will also line-out, but will be eligible for league points.

Pessoa's side currently lie in eighth place on the league table. However, many of the teams ahead of Ireland in the standings have limited chances of adding to their points tally. Third-placed Germany have already completed their five points scoring rounds, while Belgium, Switzerland, France and Spain all have just one more points-scoring rounds remaining.

The competition begins at 12 noon Irish time and is live on FEITV.