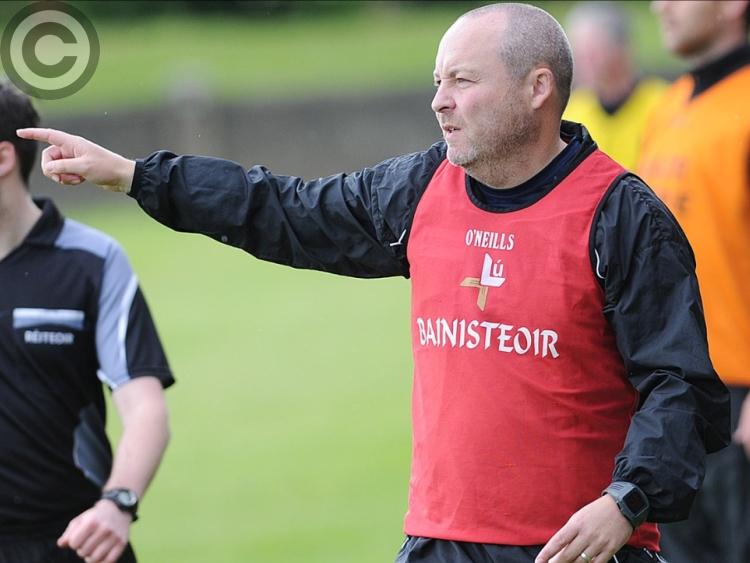 Louth U20s will look to get their Leinster Championship campaign off to a winning start against Carlow at the Gaelic Grounds this afternoon.

Manager Wayne Kierans will be without Newtown Blues pair Ross Nally and Emmet Carolan, as they're ineligible having partaken in county's senior clash with the Barrowsiders. However, having overseen the Wee County minor teams in 2016 and ‘17, Kierans has said that there is “a 50/50 split” of players from those panels in his U20 squad.

He feels there is a lot of talent at his disposal, yet the scheduling of the competition has made preparation very difficult.

“There is a lot of talent there at this age, but the preparation has been difficult because of the club games going on and the availability of players, and the scheduling of this competition as well as exams, etc.

“I spoke to John Evans, the Wicklow U20 and senior manager, and he was unbelievably negative about the scheduling of the competition too.

“We have been relying on the club matches to get these players prepared. The preparation has been difficult.”

Following the opener against Carlow, Louth face Offaly on June 16. The top two in the group progress to a Leinster quarter-final where they will oppose one of the runners-up from groups one or two, as the top sides from these groups progress directly into the last four.

This afternoon's throw-in time is 2pm with Dublin's Barry Tiernan the match referee.