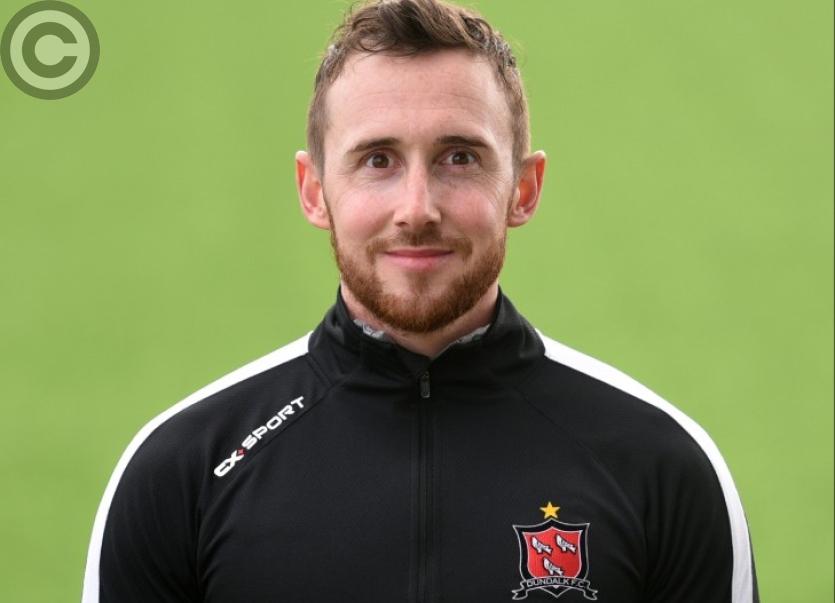 While the club are yet to officially confirm his departure, it is believed that Byrne has not been involved in first-team affairs for three weeks.

The 31-year-old, who joined the club ahead of Stephen Kenny's first season at the helm, in 2013, was not present at the recent SSE Airtricity League matches with Bray Wanderers, Limerick FC, Derry City and Cork City. He was not at tonight's encounter with St. Patrick's Athletic either.

Titled as The Lilywhites’ ‘head of fitness’ throughout his tenure, Byrne, who is currently working with the Louth GAA senior football team, was credited for getting the Dundalk players into peak physical condition as they claimed three Premier Division crowns in a row between 2014-16.

Byrne also received a significant amount of plaudits for having the squad conditioned to cope with the extraordinary backlog of games in late 2016 due to the extended European run.

An out-spoken figure on fitness and nutrition, the Dubliner is highly regarded within League of Ireland circles and beyond. Although the reasons behind his exit from Oriel Park are yet to be fully established, the club are expected to announce the news at some stage this week.