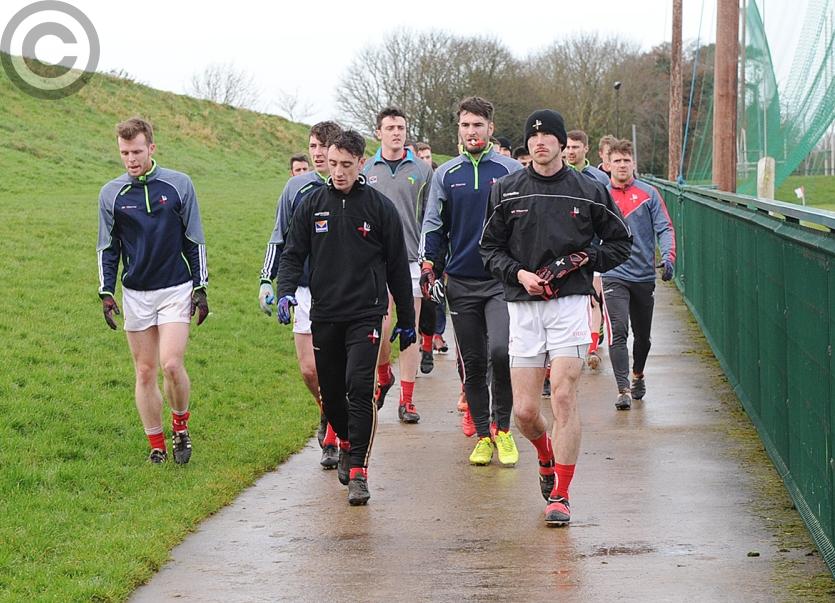 The turnover of players in the Louth senior football panel from last year is amongst the highest in the country.

According to a report in the Irish Independent, 14 of the 33 players used by Colin Kelly last year have not returned to action in 2018. The figure ultimately accounts for a staggering 42% of the panel.

Louth sits inside the top 10 worst affected counties with Wexford's 53% being the highest, while Tyrone's 13% is the lowest.

The Wee County also ranks inside the top 10 for the number of players to have departed. Derry lead that table having had 19 drop-offs since 2017.

Since Pete McGrath replaced Kelly at the helm, he has had to deal with several of his more experienced campaigners stepping away with Adrian Reid (retirement), Páraic Smith and James Califf failing to return, while Pádraig Rath, Patrick Reilly, Conall McKeever and James Stewart have departed more recently.

On a nationwide scale, it is estimated that more than one in every three players who played inter-county football last year has failed to return in 2018.

Louth face Carlow in the opening round of the Leinster Championship tomorrow fortnight, May 13.