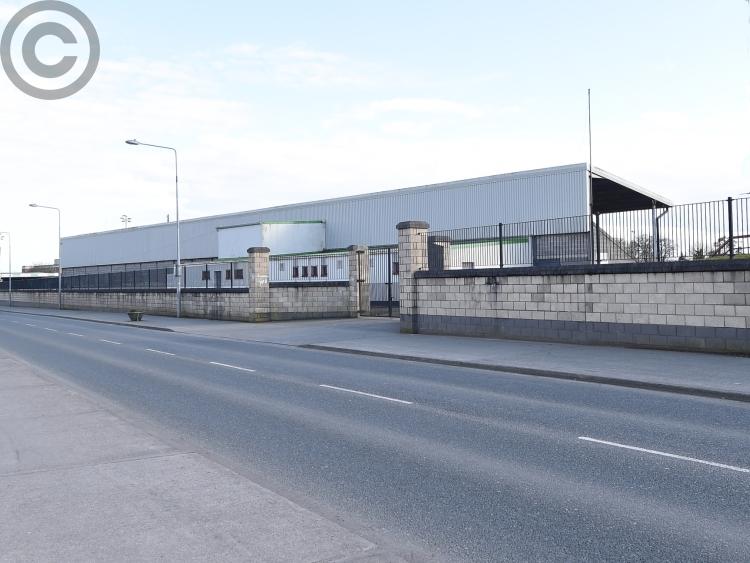 The prolonged debacle surrounding the proposed redevelopment of the Gaelic Grounds has received yet another severe blow.

It is believed that the Louth County Board have been told to find an alternative site for a county grounds following a series of meetings held last week.

The Democrat has learned that Croke Park chiefs, who were prepared to foot a large portion of the projected €4 million cost to upgrade the Drogheda venue, met with senior County Board officials and Gaelic Grounds stakeholders midway through last week to discuss the project. However, Central Council has since rejected the continuation of the venture.

The O'Raghallaigh's home has been long an issue of debate in local quarters with the current county executive having been locked in exhaustive legal negotiations with both the GAA and Louth County Council.

Though, it appears that the embarrassing double postponement of Louth's Allianz National Football League fixture with Meath last week escalated fears regarding the ground's inability to host inter-county matches.

Sites at DkIT and Darver had previously been considered for development; however, it was decided some years back that Drogheda was the least costly and rightful place for a county grounds. It remains to be seen if either of the two aforementioned venues will now re-enter the equation.

See tomorrow's print edition of The Dundalk Democrat for the full story.