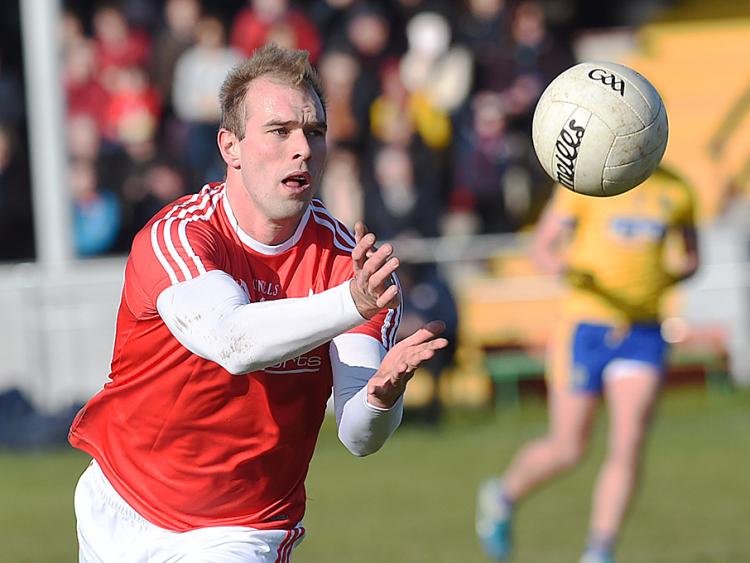 For the fifth National League game in succession, Louth manager Pete McGrath has opted to make changes to his starting line-up.

The   has made two alterations to the side which succumbed to Tipperary last time out with 'keeper Craig Lynch being recalled along with William Woods, who scored a point having replaced Ryan Burns in the defeat in Thurles.

There are some positional changes with Derek Maguire set to wear the number 10 jersey having begun at right corner forward six days ago, leaving Dundalk Gaels' Gerard McSorley to take up the left-wing berth.