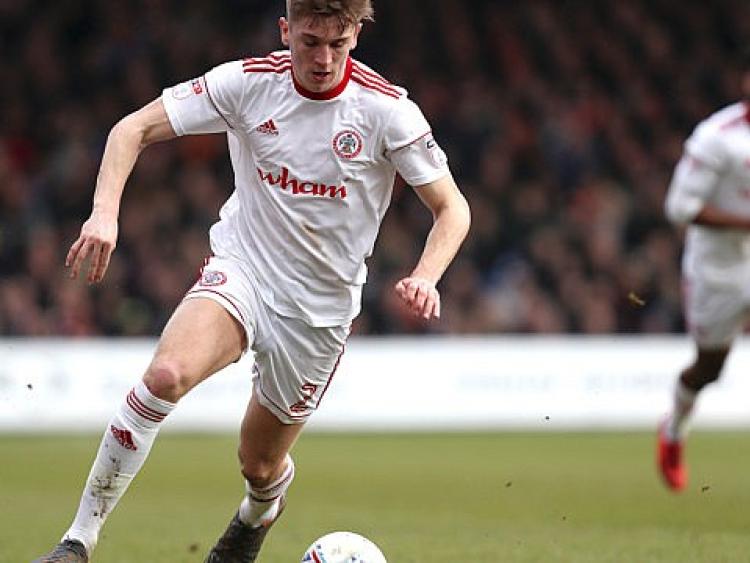 Blackrock's Jimmy Dunne earned some international recognition this afternoon having been called into the Republic of Ireland U21 squad for their upcoming matches against Iceland (friendly) and Azerbaijan (European Championship qualifier.

It's his first involvement with Noel King's panel, who face Iceland on March 22 before taking on Azerbaijan five days later. Both matches will take place at Tallaght Stadium.

The Burnley defender is currently in the midst of a highly successful loan spell with Accrington Stanley, where he has featured on a regular basis along the Lancashire club's defence in their march to the summit of the League Two table, making 10 appearances.

The former Manchester United man, who played for Barrow in the National League earlier this season, was a nominee for the League Two Player of the Month award for February.