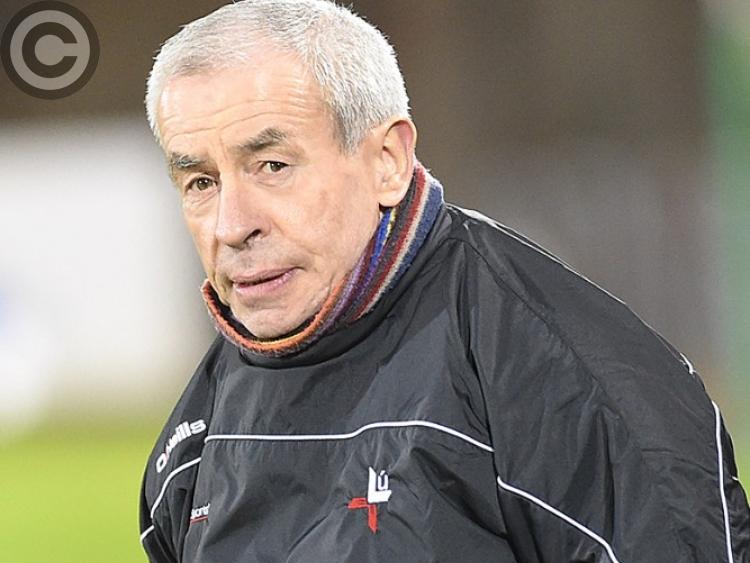 A surprise sees Tommy Durnin left out with Conor Early, who made his league bow in last week's loss in Cavan, and Bevan Duffy selected at centre-field. Duffy and James Stewart have swapped positions with the latter now filling the no. 6 void.

William Woods, Declan Byrne and James Craven are the others who lose out having started last week's 13-point defeat.

The Reds go into the game looking to pick-up their first points at the third attempt following earlier round losses to Down and the Breffni men. 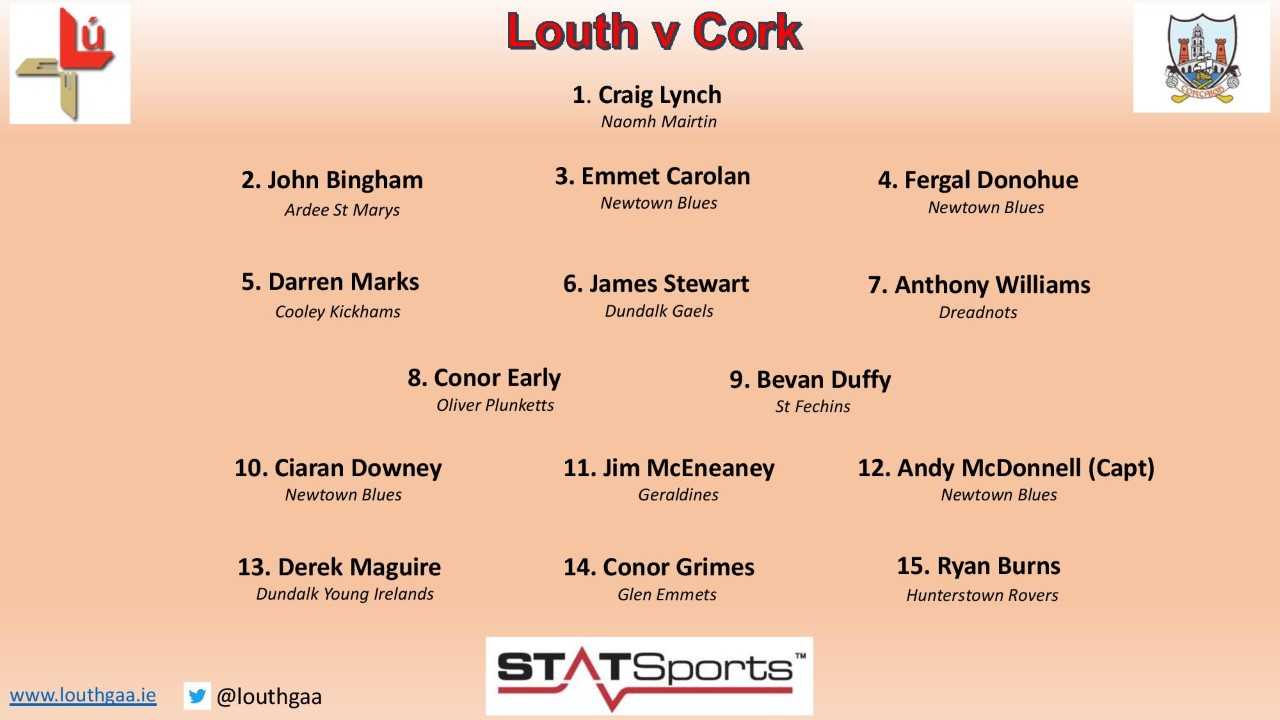