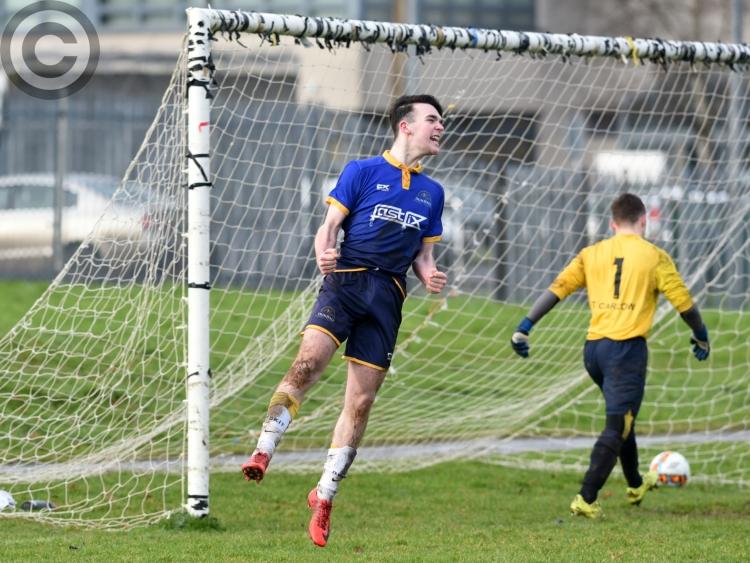 DkIT pulled off a major scalp to dethrone seven-in-a-row chasing IT Carlow in the Rustlers CFAI Cup on Wednesday afternoon.

Dundalk FC's Jack O'Keefe proved the match-winner with virtually the last kick as Liam Burns' men made it the semi-finals. Good work by Carlton Ubaezuono put the striker in and he made no mistake.

The winners enjoyed the better of the opening-half, without finding a way past Carlow's keeper. However, they were dealt a blow shortly after half-time when defender Emmet Hughes was given his marching orders on a second .

Carlow began to take control after this, but a resilient DkIT defence - led by Warrenpoint Town's Anto Reilly - held them out and the hosts capitalised, hitting the Barrowsiders with a decisive blow in the final minute.

DkIT now to the semi-finals of the competition where they will face Dublin Institute of Technology on February 21.