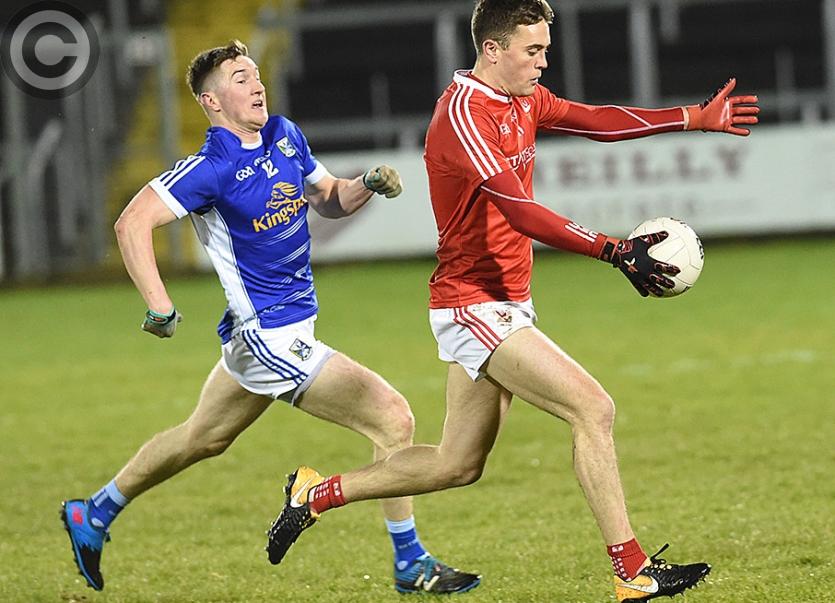 Division Two is a place where you get punished, says Louth captain Andy McDonnell.

Speaking after his side's 13-point loss in Cavan on Saturday night, the Newtown said: "This is Division two. It is not Division Three or Four. We're not playing the lower teams. These are good teams like Cavan and Down and you get punished a lot easier than you would do against weaker opposition. It's tough.

"A lot of their scores were from our errors in our third of the field, that was crucial. Just some silly things like fist passing to the ground and to people’s feet instead of to the chest.

"We ended up being beaten by 13-points after being a point down after 37-minutes. We thought we were in contention and we showed that we could play some good football towards the latter stage of the first-half, but the silly mistakes killed us."

He continued: "We just have to take accountability for our actions and we need to start doing something about it. We saw it against Down last week, they scored 1-2 in a row and there tonight Cavan got 1-4. We need to counter-act that and do something about it.

"It is our fault, nothing to do with management. We are being well trained so it's all about the players," said McDonnell.