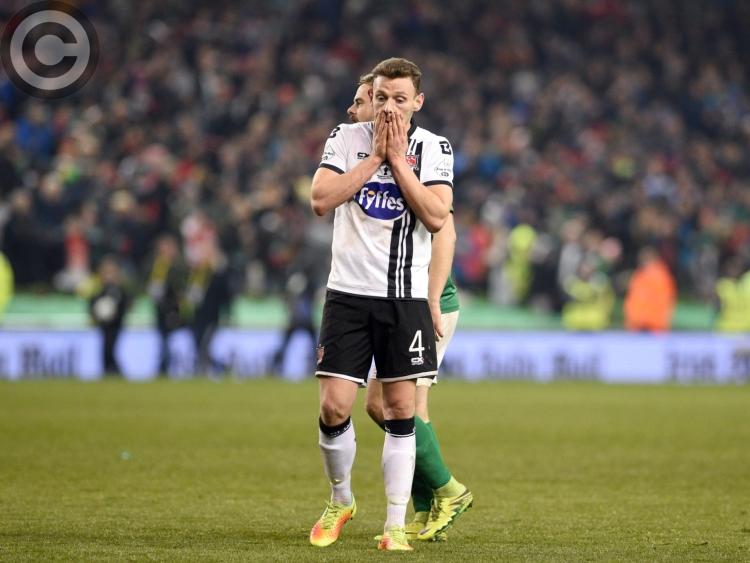 The Dubliner moves from Preston North End for the remainder of the season.

Boyle had found first-team opportunities difficult to come at Deepdale this season with manager Alex Neil employing him on just the 12 occasions since taking charge in the summer. The featured regularly under Simon Grayson towards the end of the last campaign having joined from Dundalk in December 2016.

NEWS | #DRFC have completed the loan signing of @pnefc defender Andy Boyle until the end of the season.https://t.co/zUv7Piggza pic.twitter.com/lGPbWLU8jO

Speaking to Doncaster's website after the move was announced, Boyle said: "I'm really looking forward to coming here and getting some game time, I want to play as many games as possible and try to climb higher in the table.

"I'm fit and ready and if the manager picks me, it makes it easier that we've got a game coming up straight away and it's a big game to have as my debut."

NEWS | @Aboyle_4 has enjoyed his first day of training at #DRFC. Full video is at https://t.co/ZukW2spSwS pic.twitter.com/xExLxYgpAU

The Irish international is in contention to make his debut in Saturday's league match with Portsmouth.

Doncaster, managed by Darren Ferguson - son of former Manchester United supremo Sir Alex, currently sit 14th in League One, above the drop-zone and 10 of the play-off places.