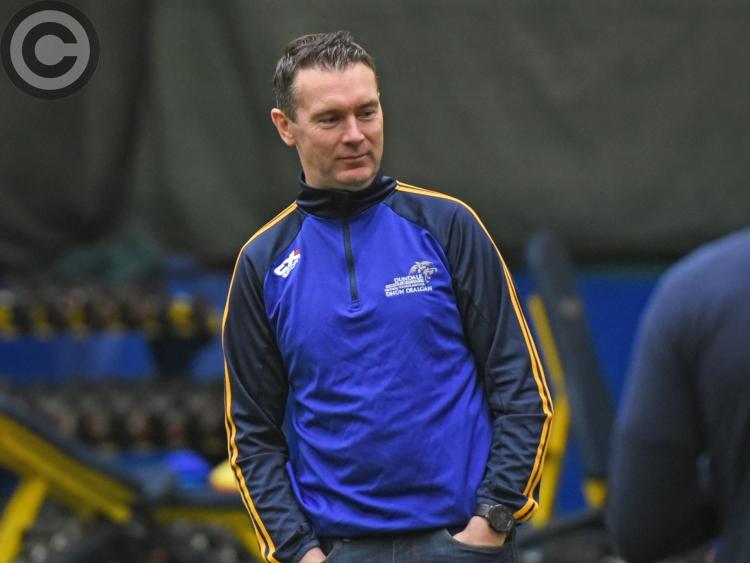 DkIT senior football manager Óisín McConville has hit out at the current fixtures calendar with the prospect of some of his players having to play three-times in six-days.

McConville's side DCU in the first round of the Sigerson Cup tomorrow night, just after the opening round of the National Football Leagues and a further three/four-days out from another full inter-county programme, in which DkIT has representation.

The former All-Ireland winner admitted to "sitting beside the phone" on Sunday evening, to see if all his players came through their respective National League outings unscathed.

"There's no doubt that there is a player or two who will pick up injuries as time goes on because it's an unbelievably lob-sided schedule that these young lads have," McConville told The Dundalk Democrat.

"The fact that they're playing so much football in January and February and so little football in June and July is crazy. It's insane.

"But that's just the way it is, we have to put up with it and no doubt I'm hoping that there won't still be text messages from individuals and I'm sure Niall Moyna will be the same regardless of the size of the panel he has or the individuals he has.

"An injury to one of his main players could be detrimental to their chances as well," McConville added.