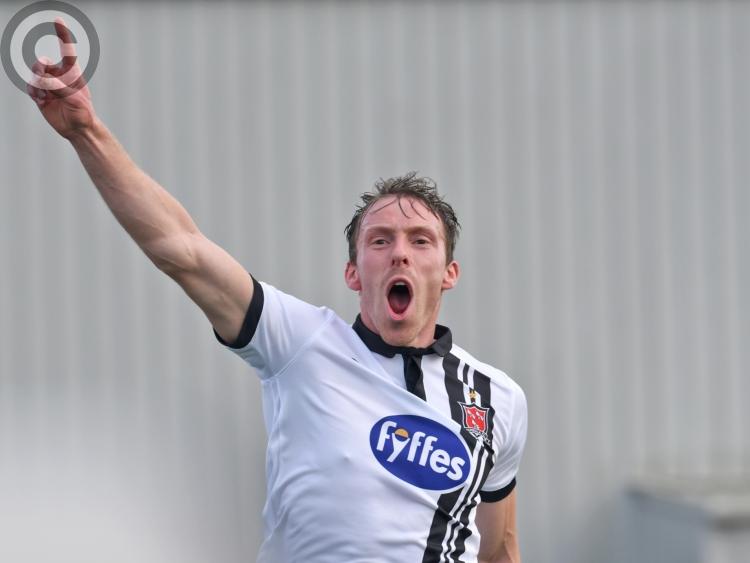 Former Dundalk FC striker David McMillan made his debut for St. Johnstone in the Scottish Premiership today and what a dramatic bow it was.

Having come on as a substitute on 57-minutes, the 29-year-old was quickly involved, winning a spot-kick having been fouled by Partick Thistle keeper Tomas Cerny.

In the process of winning the penalty, however, McMillan sustained a bad injury. He received extensive treatment, though he was unable to the knock and was replaced just 21-minutes after coming on.

78. Forced Saints sub. David McMillan limps off to be replaced by Blair Alston. 1-2.

And to make things worse for the Dubliner, St. Johnstone suffered a 3-1 defeat on their home patch with Irish international Conor Sammon on target for Partick.