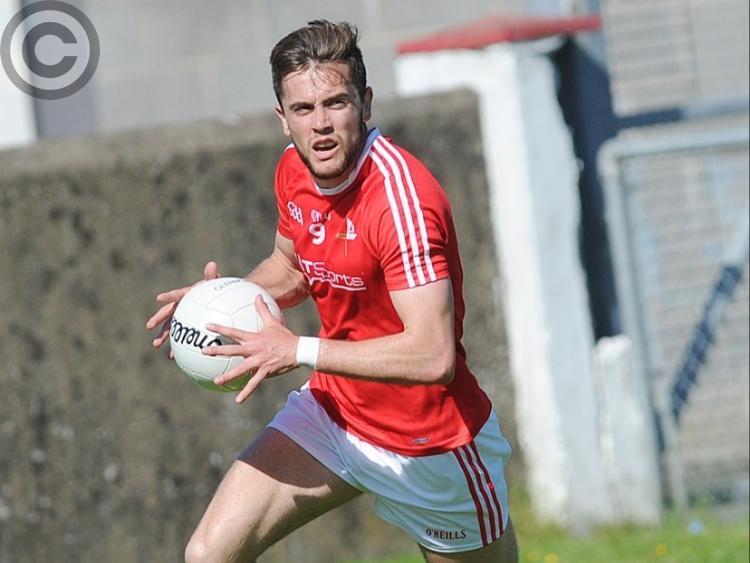 The man who lifted Joe Ward on behalf of the Newtown Blues in October replaces Pádraig Rath in the job following the latter's decision to step away from the panel.

McDonnell is believed to have captained the team in most of its recent matches, this despite Jim McEneaney going in for the toss against Longford in the season-opening O'Byrne Cup clash. The squad were informed of the decision prior to training on Friday night.

Vital to Louth's cause in the season ahead, McDonnell is the last remaining survivor from the the side that started the 2010 Leinster final following the retirement of Adrian Reid.

Last year was perhaps the best of the Drogheda man's career, despite suffering a nasty knee injury which ruled him out of the side's Leinster Championship opener with Wicklow last May.

Louth open their National League account with a home match against Down at the Gaelic Grounds on Sunday.