In all, there were 397 disciplinary infractions handled by CCC in 2017 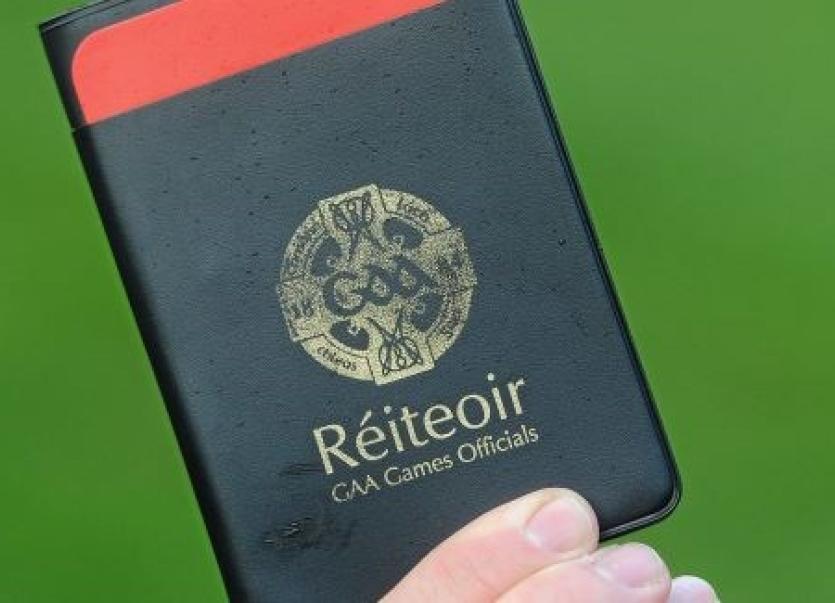 The number of black cards handed out by Louth GAA referees has risen for the third consecutive year since the card's introduction in 2015.

According to CCC statistics, 192 black card offences were punished throughout 2017, a rise of 18 on last year and nine on 2015.

However, the number of players being dismissed on second bookable offences has dropped by seven with this season's tally reaching 85.

Seven team officials/supporters appeared before the CCC's disciplinary panel. In all there were 397 disciplinary infractions in club games throughout 2017, an increase for the third year in succession.