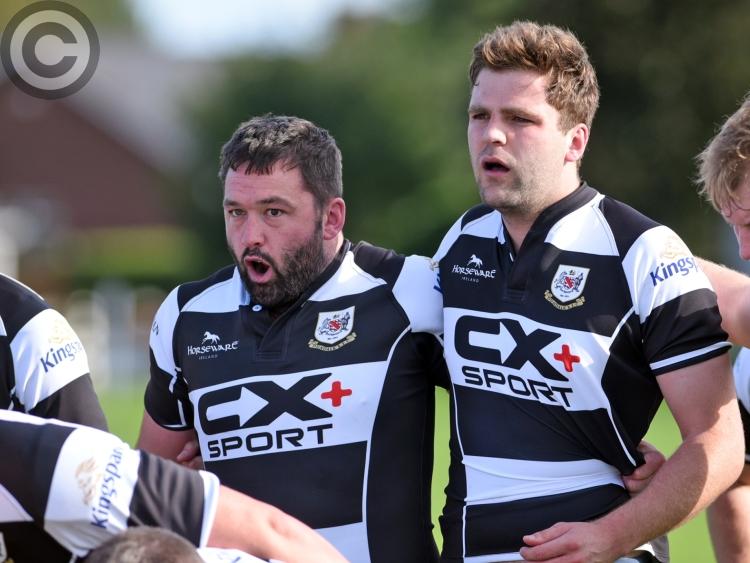 Dundalk RFC captain Enda Murphy has encouraged his team mates to “front up” ahead of today's crunch league match with De La Salle Palmerston in Dublin.

The Mill Road men dropped to third in the table courtesy of their third home loss in five matches against Enniscorthy last weekend. However, their focus quickly shifted to this, their final pre-Christmas league outing against a Palmerston side who defeated them 36-22 in round two.

Since their victory on the Mill Road, Palmerston have shipped surprising defeats to drop out of promotion contention and if Dundalk's aim is to keep their own title chances alive then victory this afternoon is a must.

“It’s De La Salle next week, if we can get a win there and with the losing bonus point today, we’ll hopefully be second at Christmas time which isn’t a bad place to be,” Murphy told The Dundalk Democrat after the last Saturday's defeat.

“They came up here and made small boys out of us earlier in the year. They took it to us and were very, very good.

"It’s going to be a massive game and we’ll have to front up, but if our defence is as good as it was today it’ll be a ding dong game,” he added.