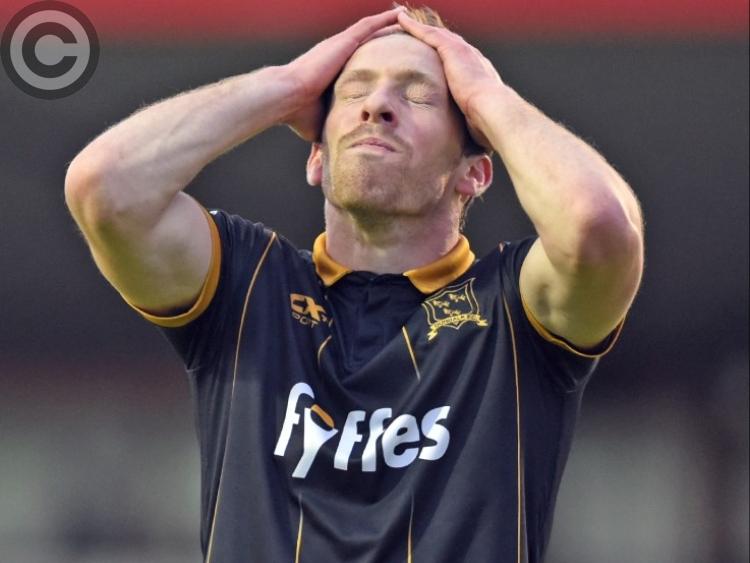 St. Johnstone manager Tommy Wright appears to be very confident about the prospect of his side signing Dundalk FC hotshot David McMillan.

McMillan, who is currently in the far east on holiday, is reportedly braced to sign on the dotted line with the Perth club, a move which would end his four-season association with the Lilywhites.

“I have known about him for a few years, he can play with his back to goal, runs in behind and knows where the back of the net is – right foot, left foot and headers.

“He’s scored a lot of goals in the Irish league and he’s also been excellent for Dundalk in Europe.

“At 28 he’s got a lot of experience and I’m sure he will be a very good addition to the squad here. Primarily I look at the number of goals he has scored and I think he can replicate that over here," he added.