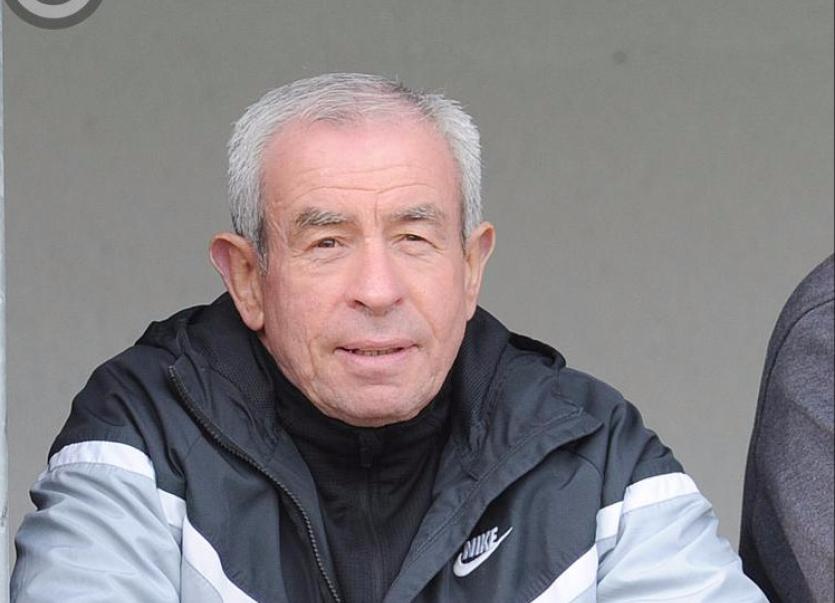 Louth manager Pete McGrath feels there is huge potential in the panel he is currently working with ahead of the 2018 campaign.

The Down-native has got to work with a panel of 42 players in recent weeks and is hopeful of scheduling challenge matches before he reduces his panel to 36 ahead of the O’Byrne Cup and National League early in the new year.

The recently retired Adrian Reid apart, McGrath is hopeful of having all of last season’s panel back in action, while there are a number of newcomers to the current training squad, which was chosen following a series of trial matches.

Glen Emmets pair Ronan Grufferty and James Butler are believed to have been called in with Michael Keane and Andrew Smyth adding to the St. Bride’s contingency. Jackie Agnew and Niall Conlon are others currently involved following O’Connell’s exit from the Leinster Intermediate Championship.

Aside from the Gaels duo, Derek Maguire (Young Irelands) and Conall McKeever (Clan na Gael) are reckoned to be the only other Dundalk-based players involved. Intermediate Championship hotshot William Woods is also in contention.

Speaking on the panel, McGrath told The Dundalk Democrat: “The panel I’m looking at currently, I see potential there so there are grounds for optimism.”

For more from McGrath, see this week's print edition.