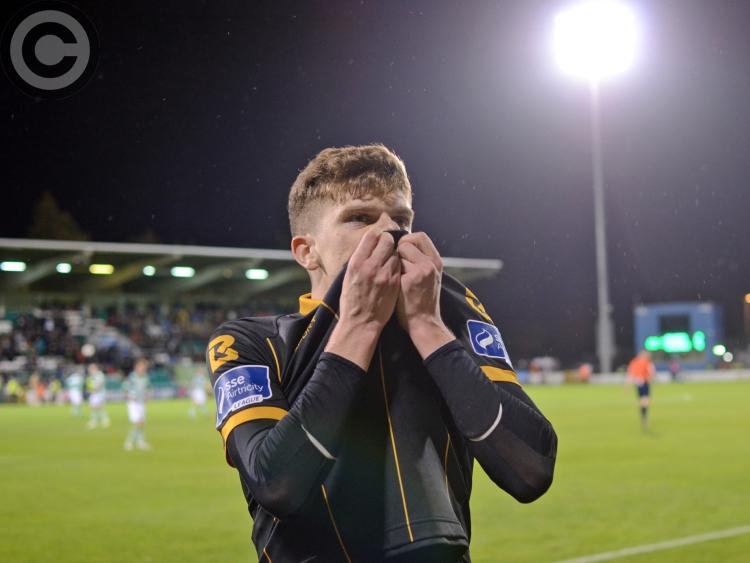 Having joined from St. Patrick's Athletic in 2014, Gannon has enjoyed a trophy-laden four-years with the club and was recently named in the PFAI Team of the Season.

Following a tricky start to life at Oriel Park, the 26-year-old has gone from strength-to-strength having played his part in each of the club's three title winning seasons, 2014-16.

Speaking to The Democrat earlier this evening, Dundalk manager Stephen Kenny called Gannon "the best right back in the league."

Gannon is expected to be the first of a few re-signings over the next week with Kenny expecting there to be some news on deals before the close of the weekend.