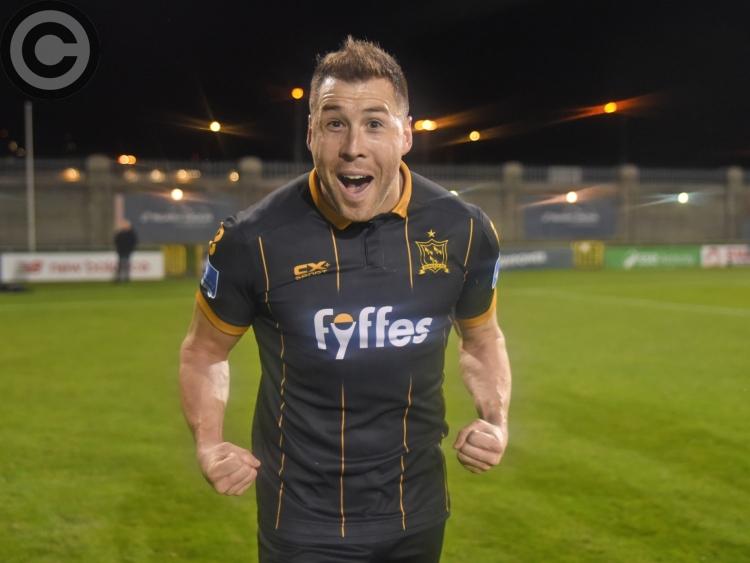 The news was confirmed in a statement by the club this evening.

Gartland joined The Lilywhites midway through the 2013 campaign, winning three league titles, two EA Sports Cups and the FAI Cup since then.

While former club captain Shields is the joint-longest serving player in the squad having signed ahead of the 2012 campaign.

They join Gary Rogers, Dane Massey, Jamie McGrath, Michael Duffy, Seán Hoare, Dylan Connolly and Stephen O'Donnell - who all signed two-year deals at the start of/during the year - in being confirmed for next season