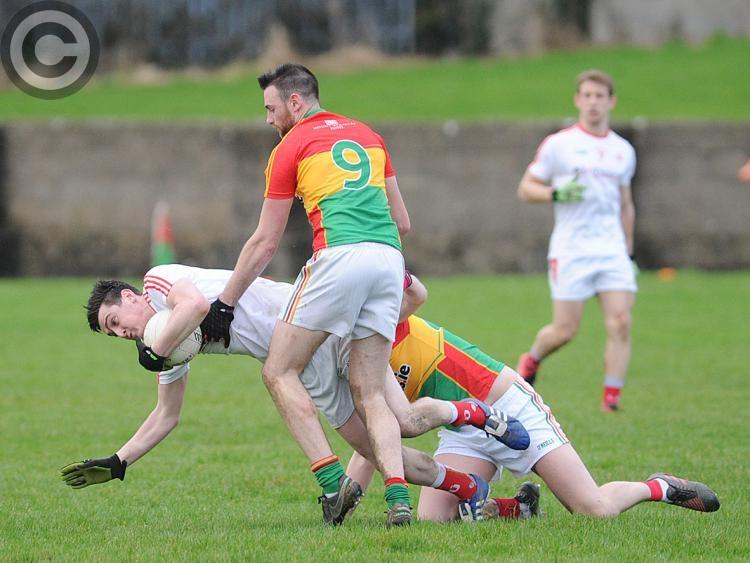 Louth Leinster Council Delegate Declan Byrne has said he will put across a case for Louth to host next season's championship first round match with Carlow, if it is the wish of the team's management.

St. Bride's delegate Paddy Farrell brought up the conversation at the beginning of last night's County Board meeting in Darver, pointing to the fact that the Wee County's last two meetings with Carlow have been played in Portlaoise. He said Louth were "surely entitled to a home game".

Replying to Farrell's query, the other Leinster Council Delegate, Pat Toner, revealed that there is "no home and away arrangement with any other county and that our County Grounds are not deemed suitable".

Picking up on the point, County chairman Des Halpenny said the offer was "there to enter into a home/away arrangement with counties which would see a coin toss to see who would be at home first. But there was a reluctance from the last management in case of an away draw".

Ending conversation on the issue, Byrne said the capacity restraints of the Gaelic Grounds could be an issue in the process before echoing Halpenny's comments over the wishes of the previous management.

However, he did say that he would bring the issue before the Leinster Council, but only after deciphering the feelings of the senior team management.