O'Donnell: "I don't think our character can ever be questioned"

The Dundalk skipper showed his delight at full-time 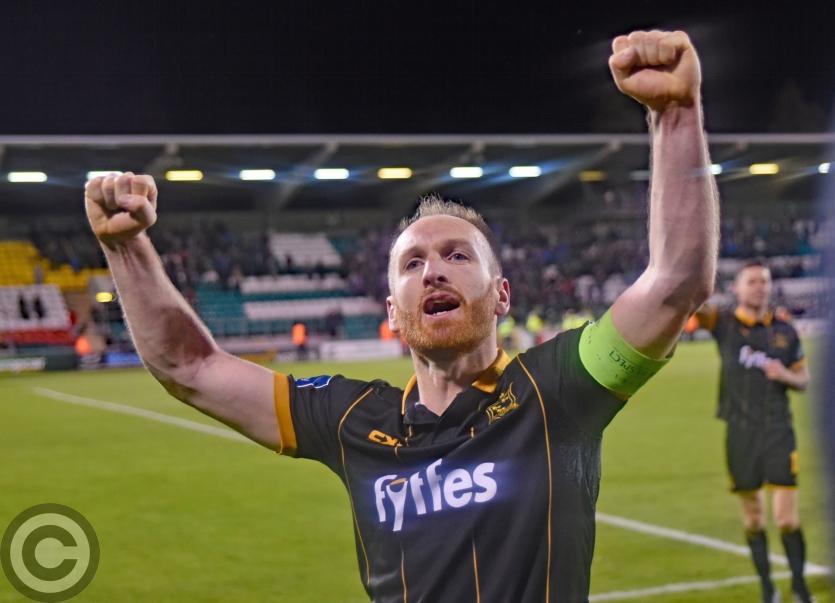 The midfielder was a colossus as The Lilywhites found incredible energy reserves to score twice in the second-half of extra-time. And the Galwegian puts their strong finish down to their 'spirit' and 'character'.

"It's up there with one of the best wins we have had," O'Donnell said.

"We were down to the bare bones with lads coming on who were injured and everything seemed to be going against us with the late goal for Rovers, but we dug in and this was one of the best feelings we have had.

"They had a fresher crew because, I suppose we were bringing on lads for injured lads who were injured themselves, but we have great spirit and I don't think our character can ever be questioned.

"And tonight we had some unbelievable performances, like Davy (David McMillan) ran his socks off. He was just selfless and it's brilliant for all around to have someone like that and Jamie McGrath was brilliant. Everyone (was excellent) and maybe we could have played better football at times, but our spirit and character got us through.

"Realistically, this was our season baring an absolute collapse. That's what we said at the end of 90 minutes, 'the next 30 minutes is our season' and we really dug in," the captain added.